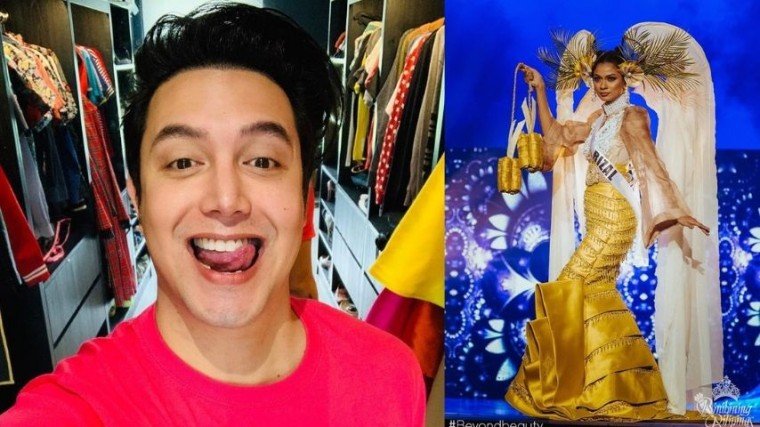 Eat Bulaga! host Paolo Ballesteros is so thrilled to see his gown creation being worn and paraded by Bb. Pilipinas candidate Honey Grace Cartasano during the Bb. Pilipinas pageant national costume competition held last May 29 at the New Frontier Theatre.

Paolo, who is now a proud resident of Antipolo—just like Honey Grace—says he drew inspiration from suman Antipolo, a delicacy that the place is well-known for.

This is not the first time that Paolo designed a gown for a beauty pageant candidate. Last year, he also created a gown for Agatha Lei Romero, candidate no. 23 in Mutya ng Pilipinas 2018 pageant.

Agatha wore a terno gown with white sleeves and a black skirt which eventually unveiled ruffled blue and red tails as she strutted the runway.

It’s not surprising that Paolo is into gown designing. He’s got a lot of creative blood running in his veins. He’s a kin to Visual arts icon and National Artist Fernando Amorsolo through his paternal grandmother Virginia, who was the artist’s daughter, no less.

Besides penning gown designs and donning makeup transformations, Paolo also paints. And his latest medium of choice is resin.

Hat’s off, pao! What can you say about Paolo’s suman-inspired gown? 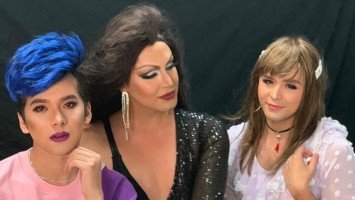 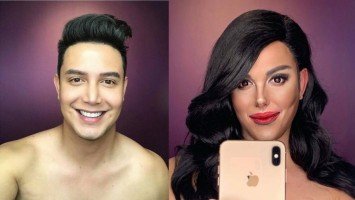