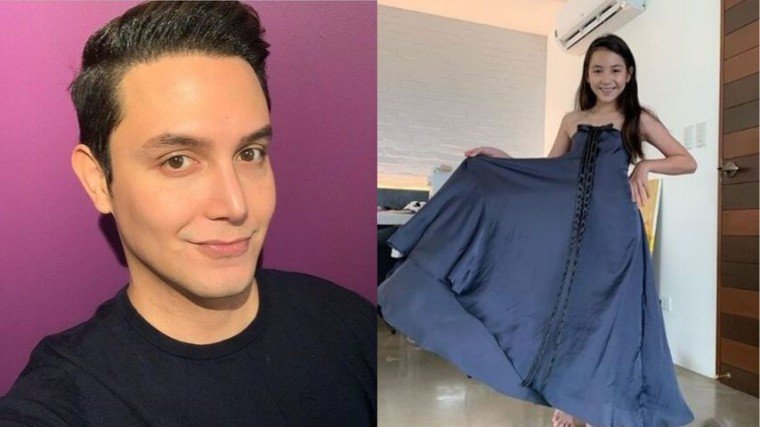 Paolo Ballesteros sews his first dress! The host-impersonator, who is into fashion designing, had his daughter Keira Claire model the gown for him. HOW CUTE!

Paolo Ballesteros is known for many things: actor, comedian, television host, painter, and, most popularly, impersonator. His make-up transformations of various female celebrities are always well-received by netizens because of his detailed looks. However, it looks like fashion designing is occupying his time lately.

On his social media accounts, Paolo posted a photo of his daughter Keira Claire, his only child with Katrina Nevada, modeling a dress he made using a sewing machine. He then revealed that he will be uploading the process of his dressmaking on his YouTube channel soon.

In another post, Paolo took a video of his daughter going down the stairs while wearing the gown. He said sewing dresses are no easy feat, and his followers will get to easy how hard it is when he posts the video of him making it.

This is the first time that Paolo actually sewed a dress he designed, but it is not his first time to design gowns. It may be recalled that he created the National costume of Antipolo for Bb. Pilipinas 2019 candidate Honey Grace Cartason and designed the gown of Agatha Lei Romero for the Mutya ng Pilipinas pageant.

But zeroing in on Keira’s dress, it is indeed a beauty! What do you think? Comment down below! 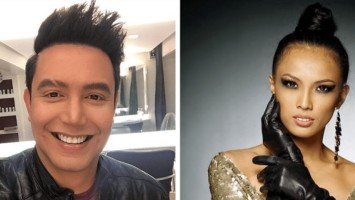 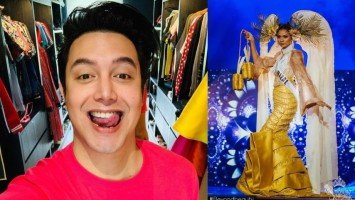