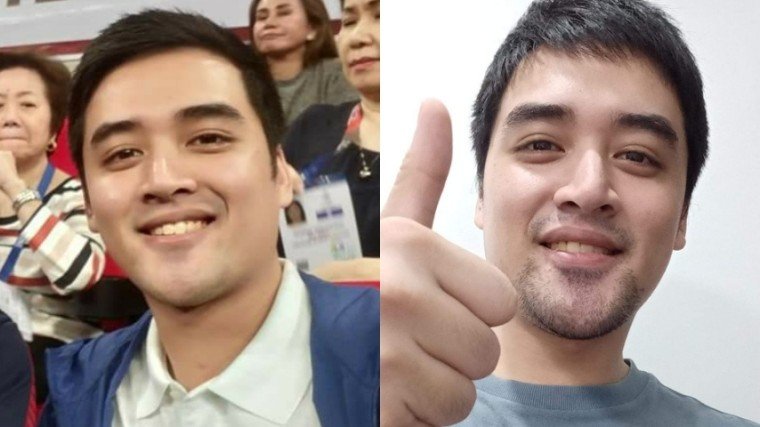 Vico Sotto has finished his 14-day quarantine after being exposed to his driver, who passed away because of COVID-19.

Pasig City Mayor Vico Sotto took to his official Facebook page to announce that he has finished his 14-day quarantine after being exposed to his driver who passed away after contracting COVID-19.

Despite testing negative four days after his exposure, Vico said he still opted to finish his 14-day quarantine as per the Department of Health (DOH) guidelines for close contacts.

However, Vico said he did not stop working while in quarantine.

He concluded his post by saying that based on Resolution 104 by the Inter-Agency Task Force (IATF), face-to-face meetings will be avoided until April 5.

It could be recalled that on Facebook last March 15, Vico mourned the death of his good friend and trusted driver, Kuya Vener, who succumbed to COVID-19. It was in the same post where he announced that he would be undergoing quarantine as he was exposed to him 2 weeks after making the announcement.

Last Saturday, we lost a good friend, Kuya Vener, to covid. Thank you for your kind messages. Pls pray, especially for... 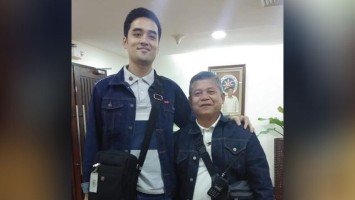 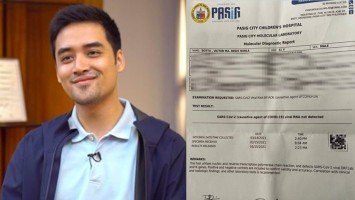 Pika's Pick: Mayor Vico Sotto announces that he and his other staff members test negative on their PCR Test after having been exposed to his driver who just died from Covid-19