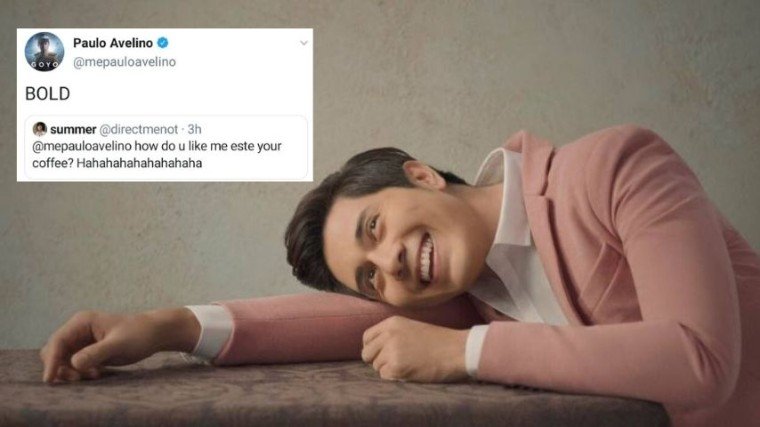 It seems that Paulo Avelino was in the mood to indulge his adoring fans around past midnight last night and engaged them to a flirty Twitter conversation. He may like to keep his private life private, but he has moments when he can be pretty chatty with his 1.96 million followers on Twitter.

His interactions range from giving fashion advice to offering to do one’s homework. He even responded with flirty and kilig-inducing tweets to some of his lucky followers.

This left fans swooning over his indulgent responses, making the 31-year-old actor’s name one of the top trending local topics on Twitter.

Check out Paulo’s shockingly sweet tweets in a marathon question-and-answer session with his followers: 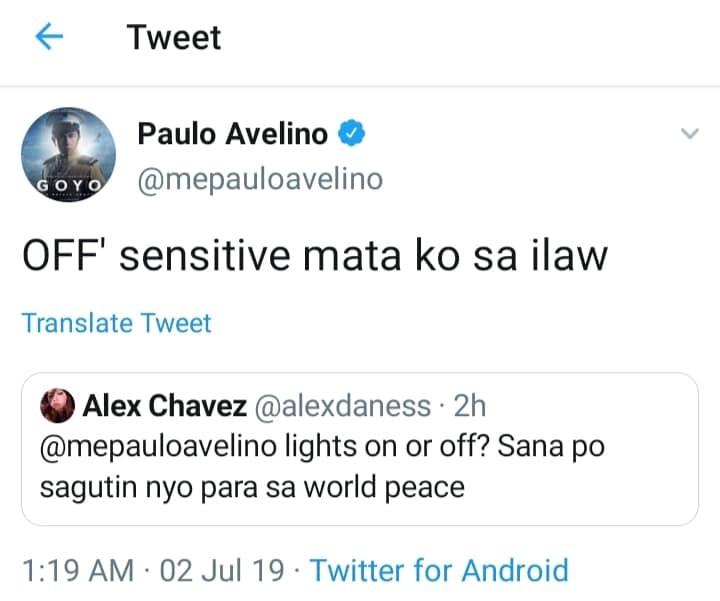 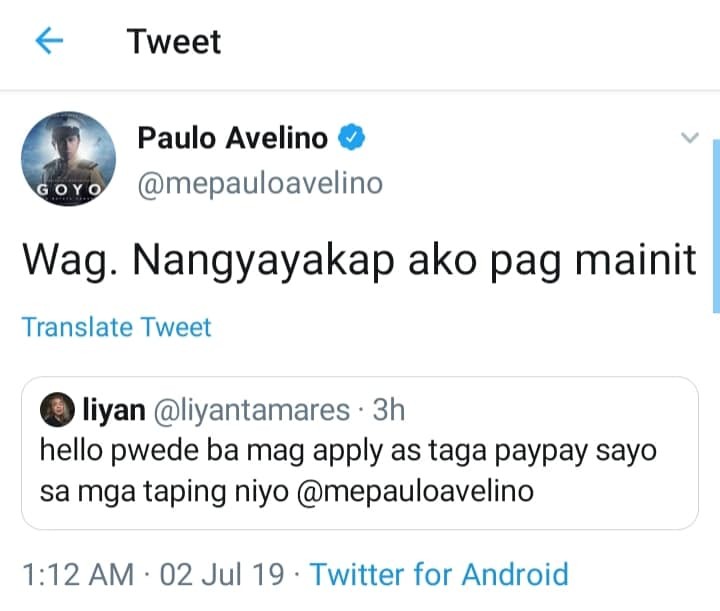 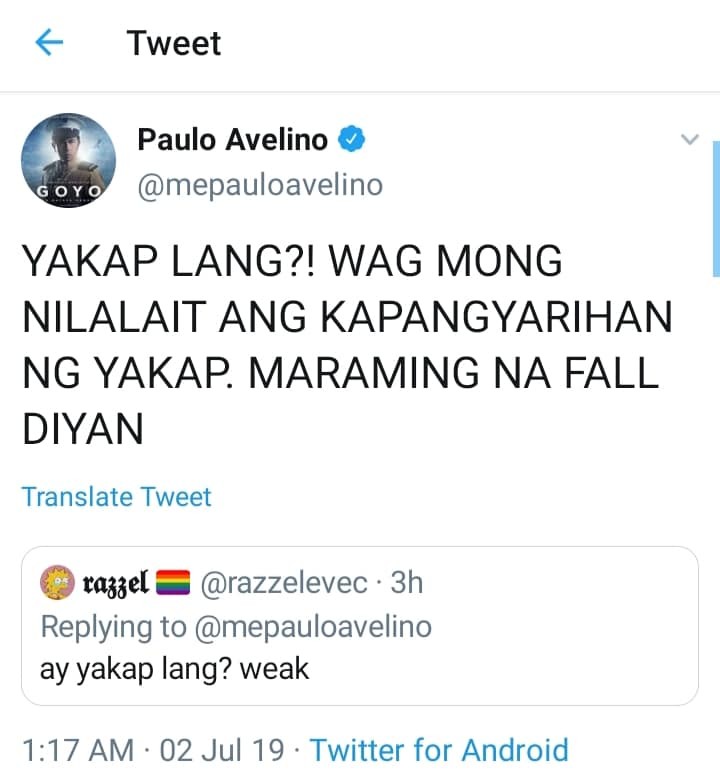 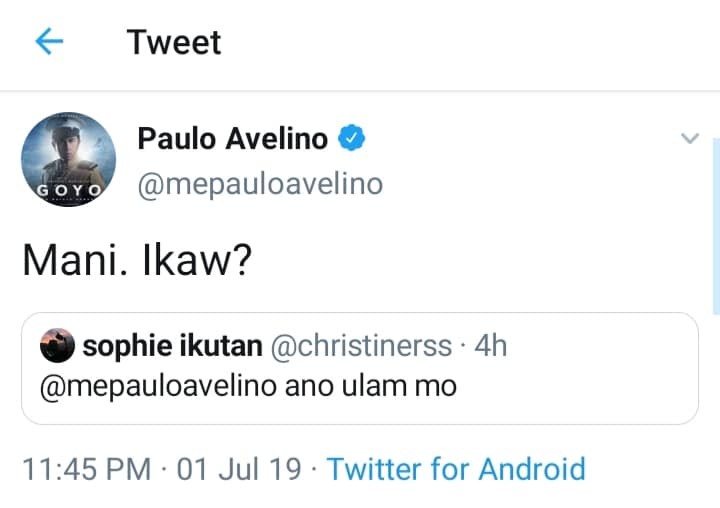 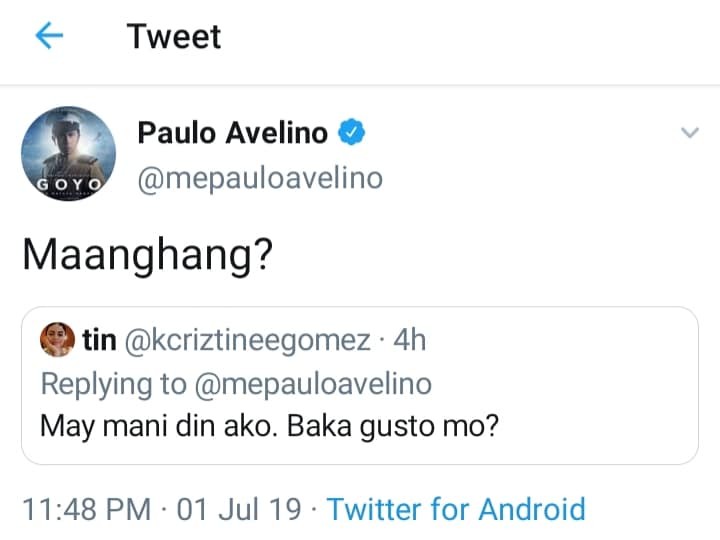 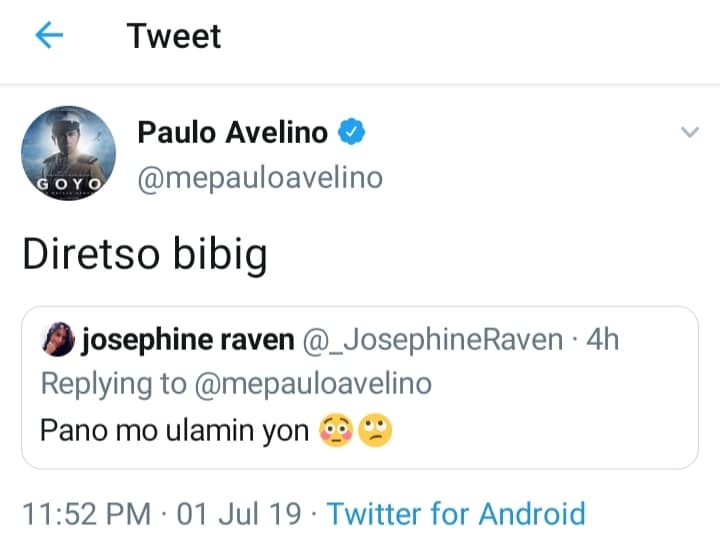 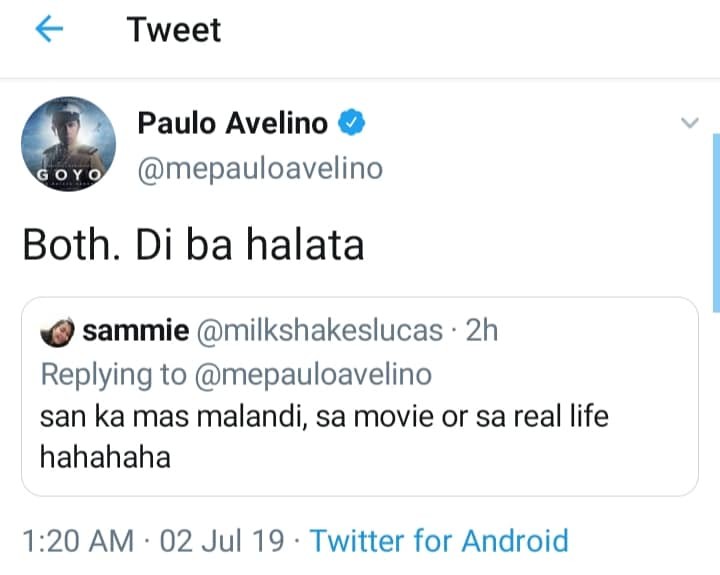 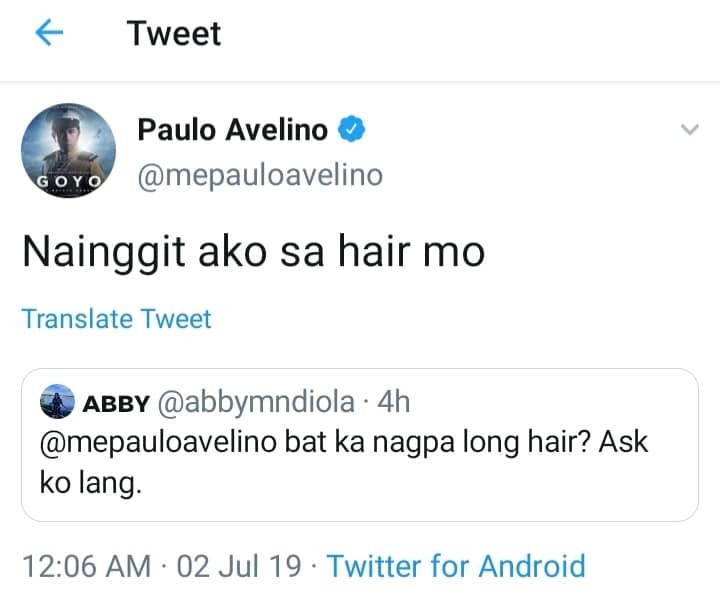 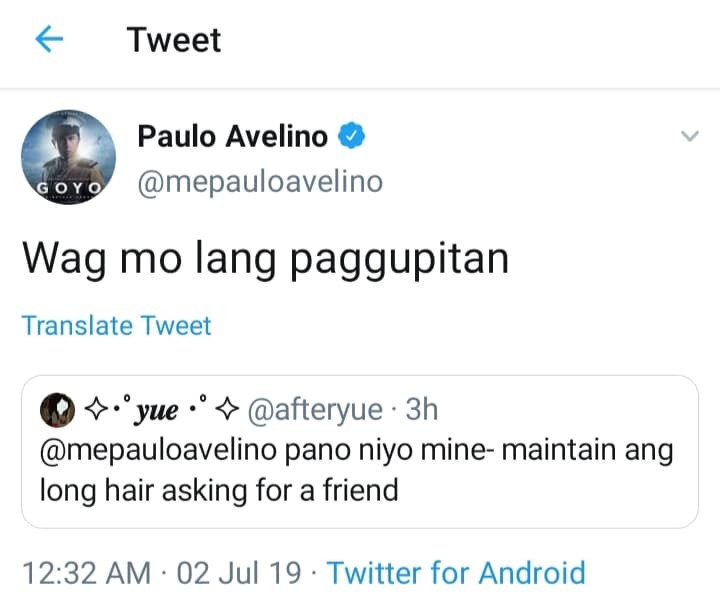 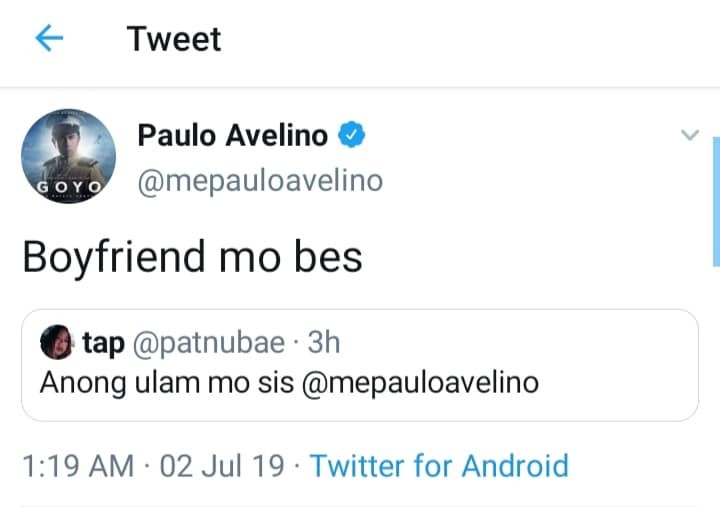 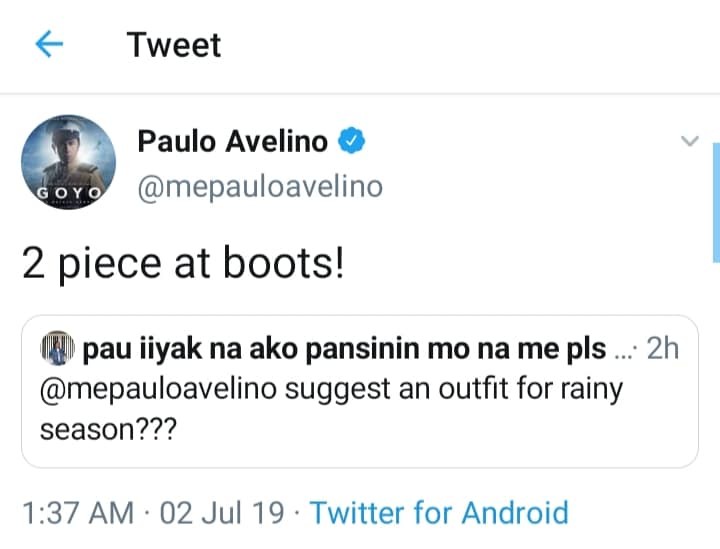 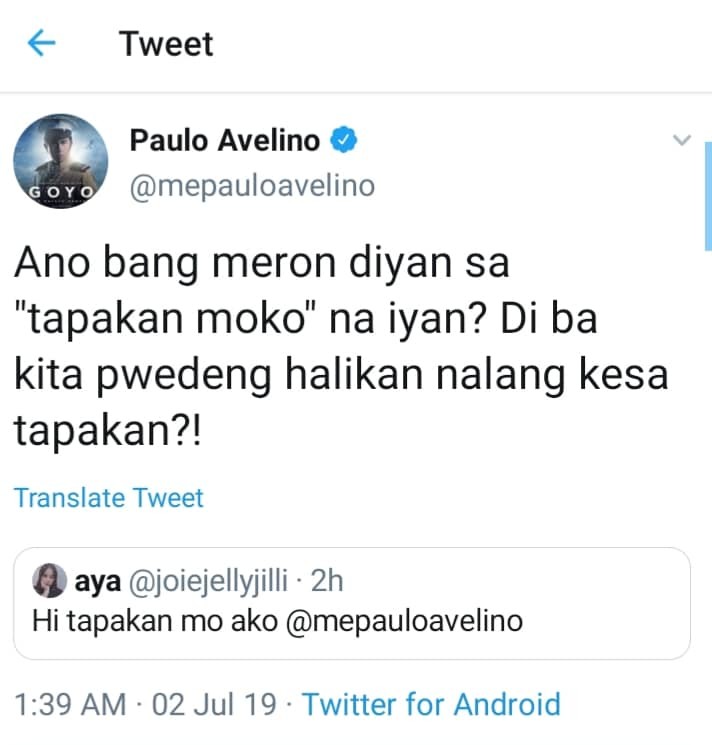 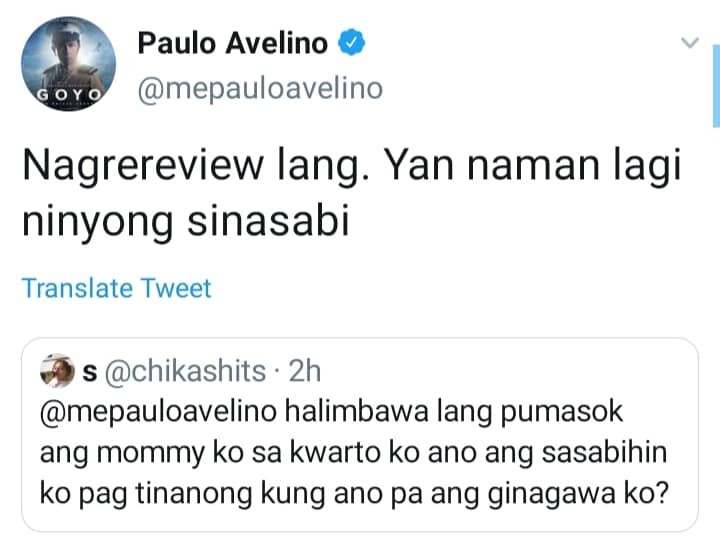 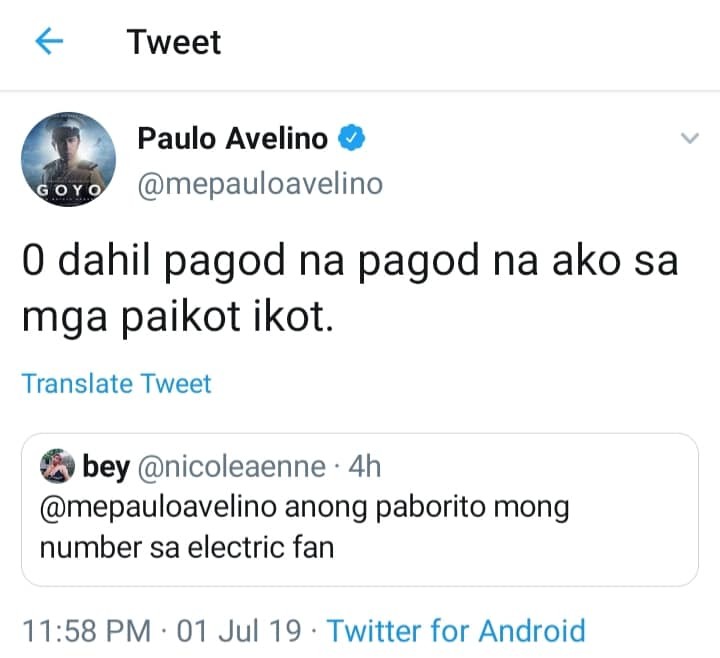 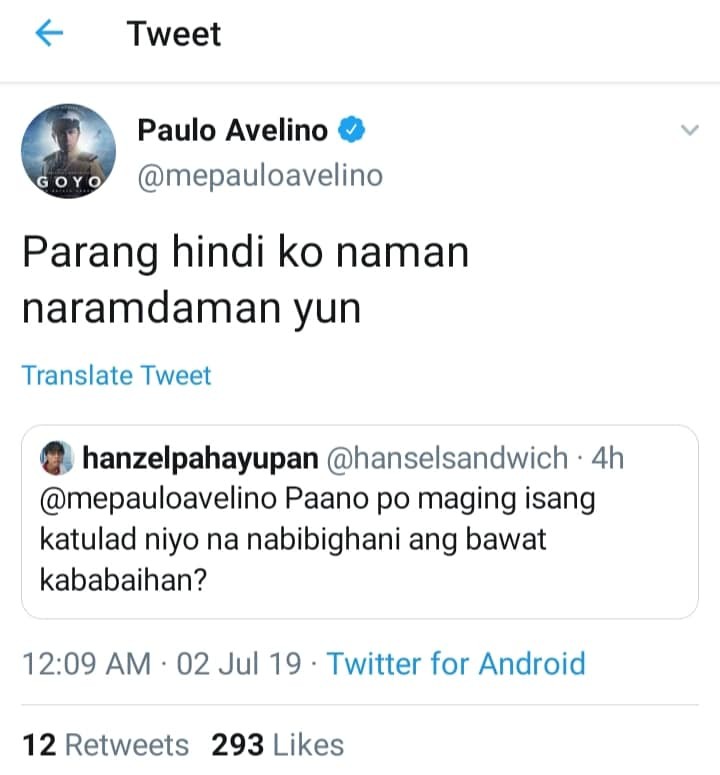 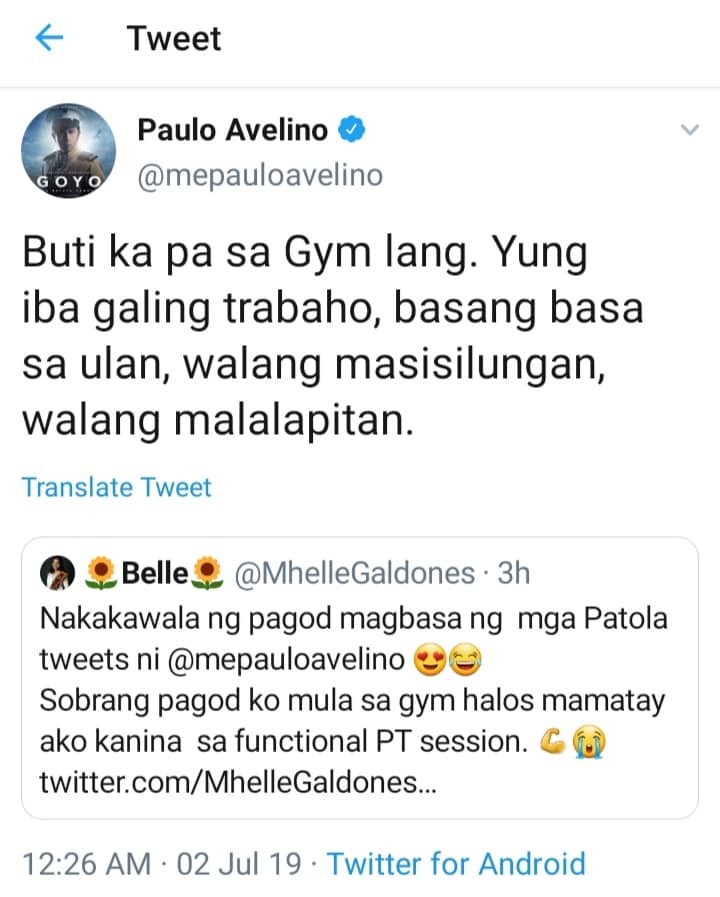 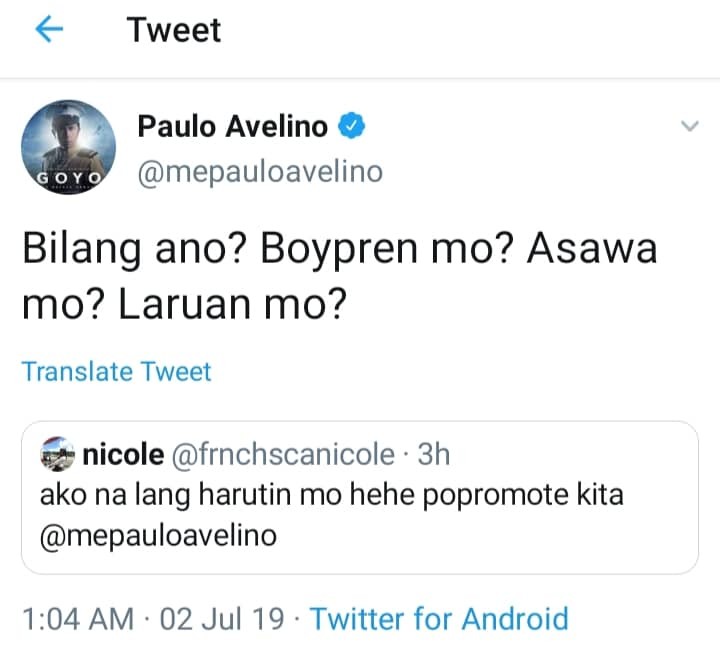