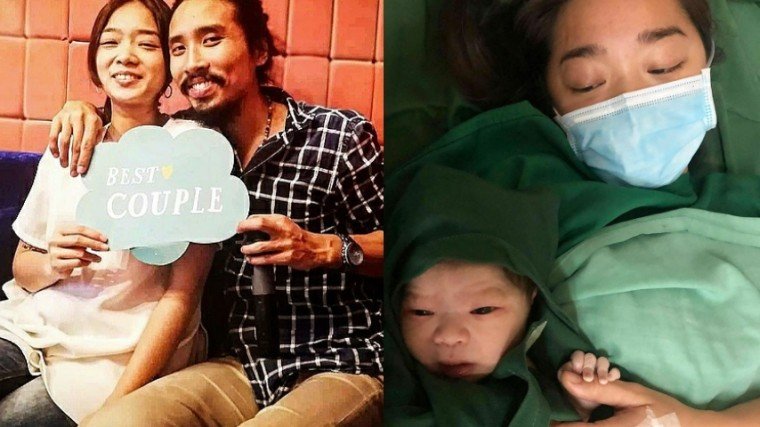 Pepe Herrera lovingly introduces his first-born daughter, baby Pay! Check out his cute little bundle of joy by scrolling down below!

Last Sunday, June 14, Pepe Herrera took to Instagram to announce the birth of his daughter Pay.

He shared a photo of his wife Sarah Mallari alongside their first bundle of joy. In the caption, Herrera said he felt a mix of emotions with his daughter's birth, while saluting all mothers who bear children and fathers.

"Nakakakilig, nakakaiyak, nakakagana, nakakagaan. Today, in my eyes, the World is a better place," the actor said. "Salute to all Mothers who gave birth, who are giving birth, and who are about to give birth to little angels. Salute to all Fathers. We have a very important job. I can see that now. Let us help each other. Happy Peaceful Sunday Everyone."

A day before little Pay's birth, Herrera paid tribute to his wife in a lengthy Instagram post, saying she is "the best life partner" for him.

"Because she does, indeed, without a doubt, bring out the best in me," he said. "Looking back, it was a very very rough road. Ang dami naming pagsubok. Ngayong buwan lang nagsimulang kumalma ang Mundo namin. For me, this month was the shift."

It was last April 25 when Herrera shared that Sarah was pregnant, sharing the ultrasound of Baby Pay, while sharing her full name: Maria Laya Payapa Mallari Herrera.

Herrera has appeared in a number of productions on stage, film, and television. His most notable appearances include Rak of Aegis, FPJ's Ang Probinsyano, and Killer Bride. 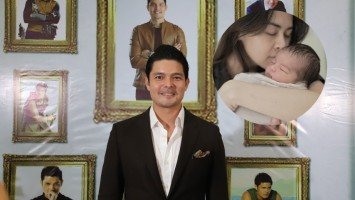 Dingdong Dantes on welcoming second baby: “hindi siya mas madali but we’re up for the challenge” 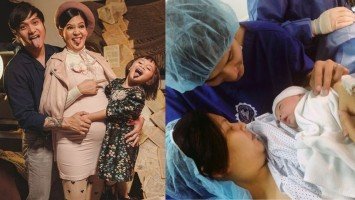