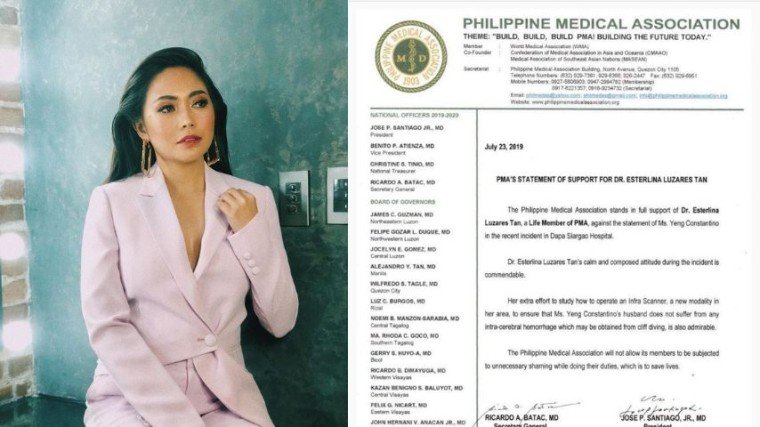 PMA expressed their support to their member in response to Yeng Constantino alleged doctor shaming on social media.

The Philippine Medical Association (PMA), through their official website, issues an official statement earlier today in support of their member and colleague, whom they felt was maligned by singer Yeng Constantino.

It all sprang up from Yeng’s controversial online complaint narrating her so-called traumatic experience in a Siargao hospital.

Yeng was slammed by netizens on social media after she criticized a medical practitioner, whom she accused of lacking concern and urgency during her husband’s hospitalization due to a cliff diving accident.

Many found Yeng’s posts to be a form of doctor shaming because she even exposed the lady doctor’s name and uploaded her photo without consent.

In order to protect and support the said doctor, PMA claimed in their statement, which was signed by President Jose P. Santiago and Secretary General Ricardo A Batac, that “they will not allow its members to be subjected to unnecessary shaming while doing their duties, which is to save lives.”

Here’s the full official statement released by PMA regarding the issue: 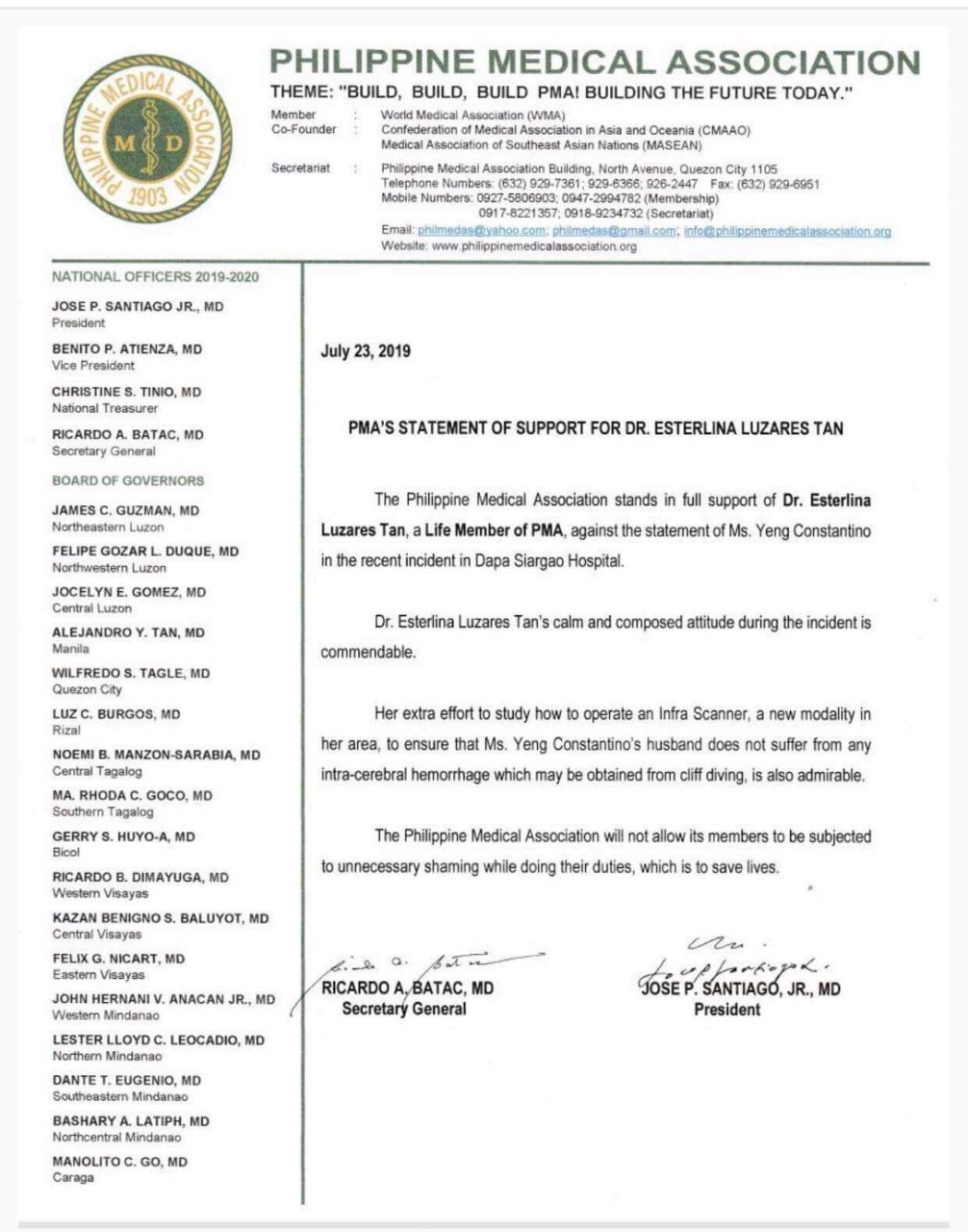 Yeng, on the other hand, issued her own public apology last night directly addressing the doctor and other medical practitioners who were offended by her posts, which she already took down, alongside her YouTube vlog entry which was also about the incident. 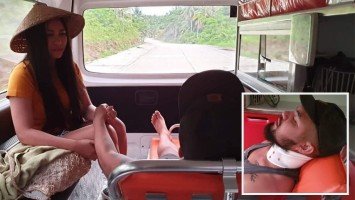 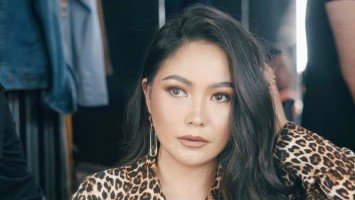