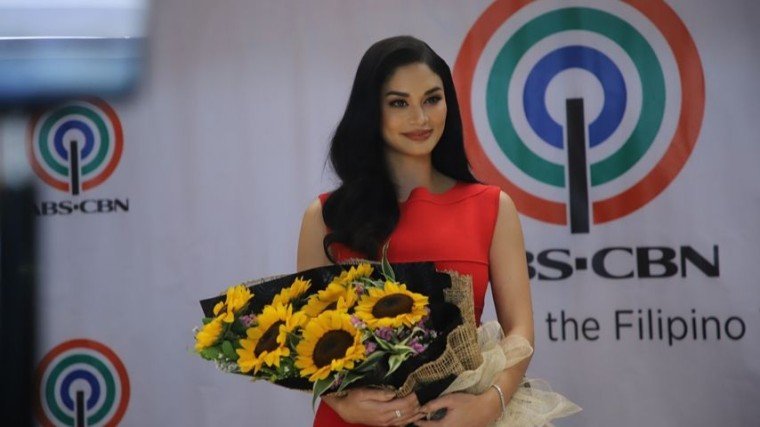 Amidst the milestones of having a book, her own YouTube channel, a television show, and an upcoming movie, Miss Universe 2015 Pia Wurtzbach tells the press about the biggest lesson she has learned this 2019!

Yesterday, October 10, Miss Universe 2015 Pia Wurtzbach announced that she will be launching her first book under ABS-CBN Publishing, a fictional novel about a girl who joins a beauty pageant. This milestone of hers encapsulated when she held a press conference and contract signing at the Restaurant 9501 in the ABS-CBN Building.

With such an achievement in tow, the beauty-queen-turned-actress was asked by the press what has been the biggest learning she had this year, following a television show, an upcoming movie, and a YouTube channel all happening within the year.

“I learned to use my voice this year,” she said. “I got used to going with the flow lang. I always had a vision and [...] I’m firm with what I want and what I stand for and go-getter naman ako, but then, of course, for a time, I felt like I got stuck in a routine.”

For a time, Pia got used to doing shoots and traveling that she felt like she wanted to do something more, to try something else.

“I want to get excited again,” she revealed. “’Yong feeling ko noong bago ako sumali sa Miss Universe, ’yong excitement at gigil, gusto ko siyang ibalik. [...] I’m grateful for everything, masaya naman [sa] lahat, but I’m looking for that something that will excite me and I started to see those changes already when I started saying what I want.”

The television host then likened herself to a student who simply obeys. She also admits that she goes through a time when she believes she cannot voice out her ideas because these might not be good enough.

“But then I realized, if I don’t try, I will never know. So, then, I started my vlog. I mean, iniisip ko nga ‘Mag-va-vlog ba ako? Wala namang Miss Universe na nag-va-vlog.’ Ganyan. Then, I said ‘Bakit ba? Millennial din naman ako, ah!’ Tsaka marami din ako gusto i-share so I said ‘You know what, I’ll try.’”

When it comes to the book, Pia finally said to herself that she will no longer yet another year pass without working on it.

“Baka kapag ni-launch ko na ’to, nakalimutan na ko ng mga tao!” she expresses. “So, I just said yes to the things... The plans in my head, I finally started really doing it, really pursuing it. So, that’s the lesson I learned this year: to listen to my voice and trust in me.” 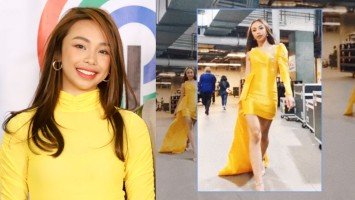 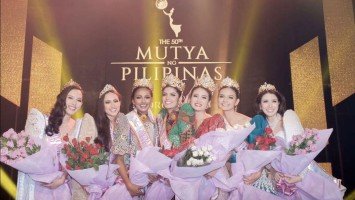