Pia Wurtzbach declines offer to do Miss Universe back-stage hosting;  prioritizes her commitment in Japan instead 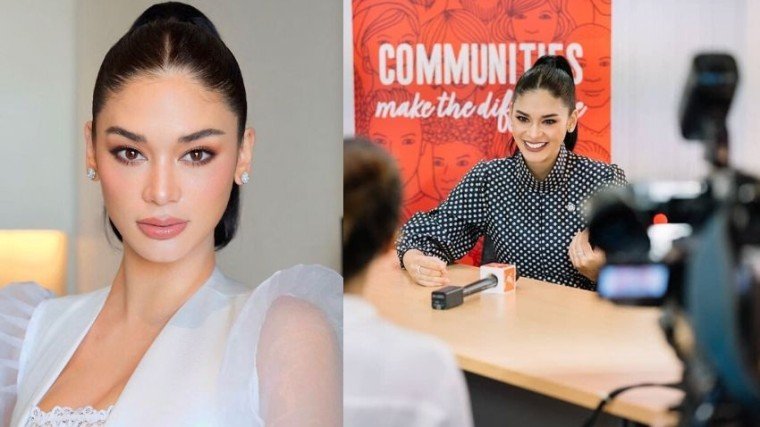 Miss Universe 2015 Pia Wurtzbach reveals on Instagram that she will miss this year's coronation ceremony of the Miss Universe pageant, which will be held in Atlanta, Georgia on December 8 (December 9 in the Philippines).

The revelation came after a follower asked Pia if she has already secured her ticket for the Miss Universe coronation as pageant's tickets were reportedly already sold out moments after they were posted available online.

The actress-turned-beauty queen replied: "I will not be watching Miss Universe this year."

Another follower asked the Miss Universe titleholder her reasons for missing the pageant's 68th edition.

Pia explained by posting: "My travel show was invited by the Tourism Board of Japan to feature a festival in Fukuoka. Our working visas were released already before MUO (Miss Universe Organization) announced the date and venue."

She also revealed that the Miss Univese Organization, in fact offered her to be the pageant's backstage host but she had to decline because she has already committed to the Japanese government agency invitation.

"MUO invited me to be backstage host with CHI and I really want to! BUT it would also be impolite for me to cancel my trip to Japan. Government invitation yun. At may mga visa na kami.

Pia is supposed to be the third Filipina to be part of Miss Universe 2019 ceremony aside from Catriona Gray, who will be relinquishing her crown; and Gazini Ganados, who is aiming for a back-to-back victory for the Philippines.

Catriona Gray wins the heart of the people worldwide