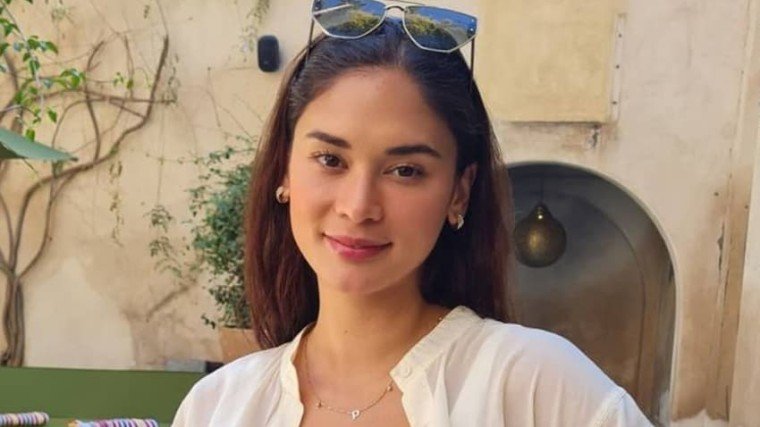 “It was more than a personal victory,” pahayag n’ya. “I felt like it was a victory for the whole Philippines 'cause back home, it's really a big deal.”

"Before I competed, the Philippines has always been placing in the Top 10 or the runner-up positions, so the pressure was on every year,” pagre-recall n’ya.

“You don’t want to be the girl who broke the runner-up streak or the Top 10 streak. People’s expectation was so high.

“I felt like I wasn't doing it for myself. I was doing it for everyone or people who were cheering me on,” pagpapatuloy n’ya.

“It did feel like I was really carrying the whole Philippines with me because when I was wearing that sash, it said 'Philippines.' It didn't say 'Pia.'

“I felt like I've got to represent, and I've got to make everybody proud, so there was a lot of pressure.”

“That’s it. I gave my best. No regrets. If this is my faith then I accept and I just kinda comforting myself,” pagbabalik-tanaw ni Pia.

“In my head I was saying, ‘I gave everything I’ve got. I don’t know much better how I could have done it. I really gave it my all. She’s the winner.’ I was thinking, at the very least, ‘I think I’ll have modeling career to go back to in the Philippines after this.’”

“From the outside, we see somebody win and their dreams come true overnight. It sounds like success story. Yes, but it can also be a lot overwhelming for a girl,” aniya.

“It could also be overwhelming. The attention, the pressure… You know when I won, the work started that night, it was actually like a… When you see it on TV, the girl gets crowned, she’s beautiful, and then the credits roll up, and then that’s the end of the show.

“And you feel like, ‘Great! Her wish came true.’ But that’s actually Day 1 of my job. After that, there’s so much things that I learned, so work that needed to be done, so much more that I learned with myself.”

“Work-wise from the outside, I was okay. I was doing the job. Everything was good. But… I can’t speak for other winners, but you get homesick. You can’t avoid that. You miss your family, you think about them, you think about the people back home,” pag-amin n’ya.

“Not a lot of people know this, but I actually went to therapy sessions every week just to be able to talk it out with somebody,” pagsisiwalat ni Pia.

“This is different. Suddenly, your life changed overnight, and I needed time to absorb everything that's going on and really make sure that I'm okay and I don't get overwhelmed and suddenly make mistakes along the way.”

“That affected me,” she confessed. “That really hurt me. I was hard on myself, and I was putting some people down. It was really me versus me.”

“I never had that before. I never had like therapy or counseling… Just to talk it out. Not necessarily saying that there was something wrong with me, because there’s a stigma around it... But sometimes, you just needed a guide,” lahad n’ya.

“Miss Universe really took care of me, and I had somebody to talk to every week who just understood what it was like because that's what they do…

“I’m more than just an employee to them. They actually really care about your health and your well-being,” pagtatapos ni Pia.

Ariadna Gutiérrez said her statement about Pia Wurtzbach was misunderstood 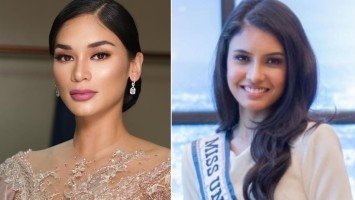 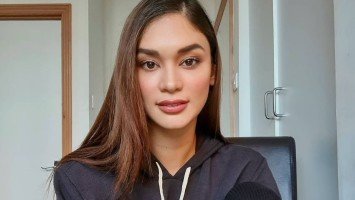