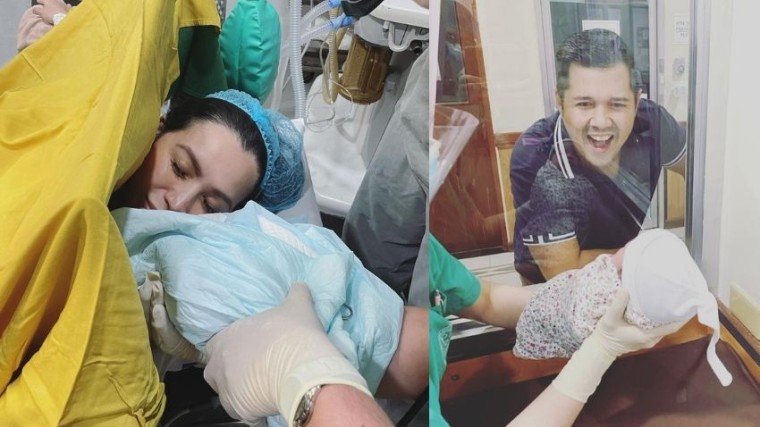 Dali: “Hi Guys! I’m Dali.. well, that’s short for Dalida Bader Lee Go. Following the tradition of my siblings, parents named us after inspiring people. My nickname is Dali same like the artist Salvador Dali! Named after artists like ahia Baz and Achi Blanca who’s supposed to be nicknamed Banksy (but Ahia made it doodoo 😂).

“My first name, Dalida, means gold. Those who know my mom, knows that she loves that color. She got married in a gold gown! In other languages, it can mean surprise. Mom thinks it’s perfect as she expected me to be a boy! And plot twist! Here I am! My second name is bader (bay-der) from Ruth Bader Ginsburg. Again following the tradition in our family, parents named me after a very inspiring woman. She served in the Supreme Court and became one of the world’s best advocate for gender equality and women’s rights. She once famously said that “ women belong in all places where decisions are being made”. She’s also called Notorious RBG. Pretty cool huh? As we know, my sister Blanca is named after Marlene Dietrich who is another gender equality advocate.

“Follow my adventures here! Hope to meet you guys in the future ❤️