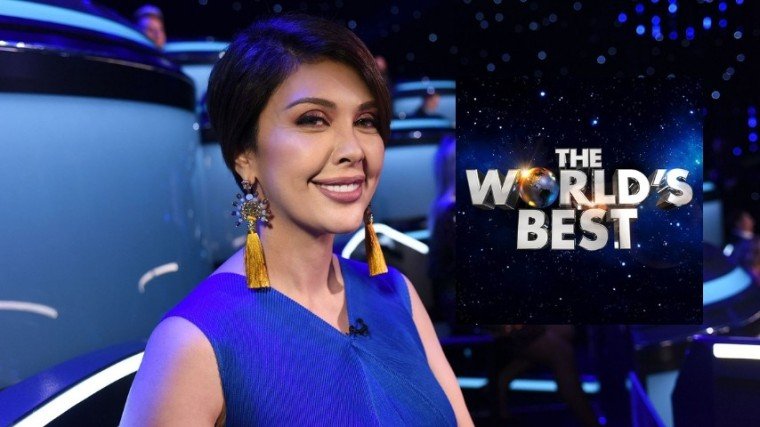 The so-called “concert queen” of the Philippines is one of the 50 judges from all around the globe in The World’s Best, a brand-new international talent competition produced by American network CBS.

Pops is representing our country in the “Wall of the World,” the name given to the show’s group of entertainment experts who will decide who among the international contestants will be given the title of “The World’s Best.” The 50 experts will be joined by superstar judges Drew Barrymore, RuPaul Charles, and Faith Hill; James Corden will take on hosting duties.

Pops shared the news on her Instagram account by sharing two photos from the show. Part of her caption for one photo read: “I am so excited to announce that i will be one of the 50 #WalloftheWorld judges representing the Philippines in the biggest and the best new show... The Worlds Best!!!!”

Aside from Pops, Filipino singers Francis Concepcion, Mackie Empuerto, and Keifer Sanchez (aka the TNT Boys) will also be raising the Philippine flag as contestants in the global talent contest. The three powerhouse singers, who emerged as the champions in the last season of Your Face Sounds Familiar Kids, have represented the country before in the US, UK, and Australian versions of the kids’ talent show Little Big Shots.

See the boys in action in this teaser from CBS:

The World’s Best will premiere on February 3 right after the Super Bowl.