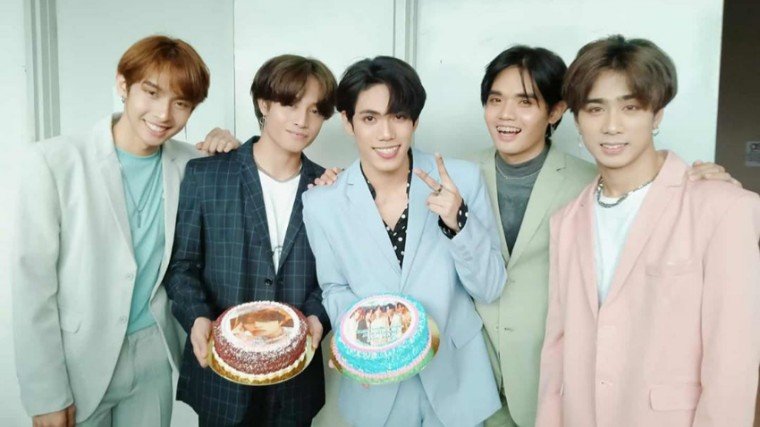 P-pop boy band SB19 reciprocates the support they have been receiving from their supporters after their newly released song Alab does well in both local and international music charts.

In their social media accounts, the singing group -composed of Sejun, Josh, Stell, Ken and Justin—congratulated their followers for their recent achievement.

"Congratumalations mga repa!! We love you!!"

The song Alab which they released on Christmas day, December 25, 2019, claimed the top spot of Myx’s Daily Top 10 today.

The OPM song surpassed Justin Bieber's “Yummy” and Lauv and LANY's “Mean It” that settled in Myx’s second and third spot, respectively.

The Pinoy boy band SB19 has also been included in the the popular music chart Billboard Social 50 for 3 weeks now. The group landed on the 19th spot last week and it’s currently on the Top 28. 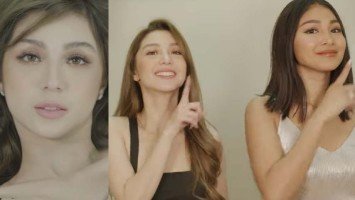 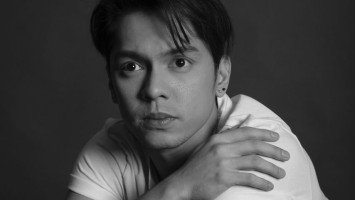 The total performer in Carlo Aquino: the actor reinforces musical journey with song and dance numbers in first solo concert