PPOP GENERATION: Welcomes 2019 with a boom! 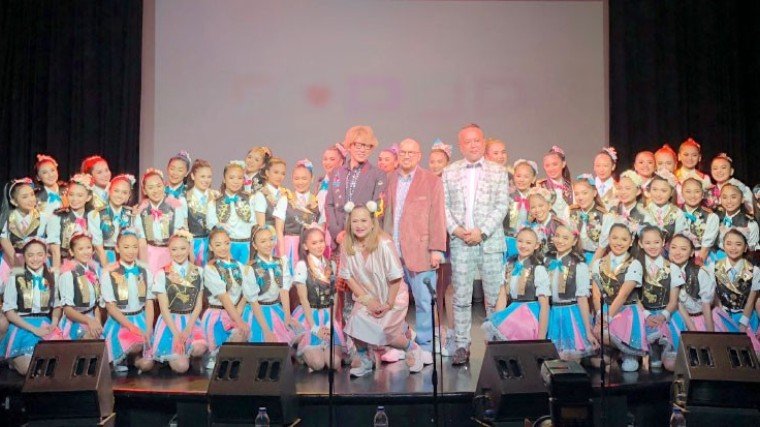 Forty-five beautiful and talented girls, culled from massive auditioners and were trained and honed for mainstream showbiz entry for almost a year, were officially introduced to the public today, December 3, at the Teatrino in Greenhills, San Juan.

Called the Ppop Generation: Boom Ganda!, the girls—who can all sing and dance—are set to wow Metro Manila audiences with a series of live performances in Teatrino starting January 8, 2019.

Prior to today’s launch, the Ppop Generation: Boom Ganda! girls underwent  an intensive training in song and dance mainly under the watchful eye of the legendary Ms. Geleen Eugenio; and voice coaching under Sushi Reyes and Zeb Zuniga.

During today’s media conference/launch, Geleen, who was tasked to be the mother hen of the girls, says she and Viva have been on a look out for sing-and-dance talents since 2009, the year when Viva Live and Viva Entertainment came up with the new brand label called Ppop (Pilipino Pop Music).

It’s under this umbrella label that talents such as the all-girl group Pop Girls and the all-boy group XLR8 were formed and launched.

Then came Sugar ‘N Spice, and the newer ones Nitro, UGG, and After 5.

“And with the success of these groups in their perfomances, solo artists were born and became big in the entertainment industry like Nadine Lustre and Yassi Pressman,” says Geleen proudly.

The Japanese group, RTM, came into the picture only this year. When they learned that Viva is training young singers, they came and pitched the idea of nightly live performances, which they’ve already been doing in Japan but for more mature audiences.

“Ang idea kasi ng grupong ito (RTM), you can only appreciate how good they are if you see them live…so the whole idea is the live experience but for younger set,” explains Boss Vic at the media conference.

Also part of Boss Vic’s vision is to have the girls enter the recording scene soon and make big hits like their counterparts from the other Asian countries he mentioned. 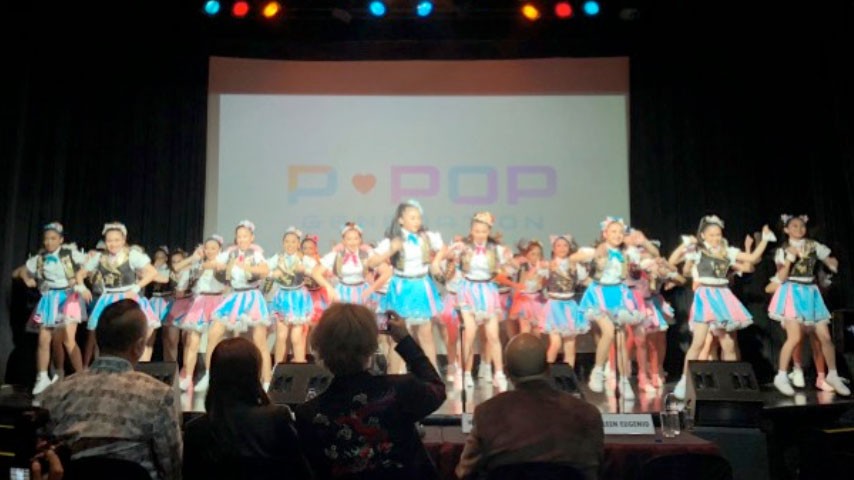 But they’re taking things one step at a time. For now, they are focused on making the Ppop Generation: Boom Ganda! Teatrino experience a success. 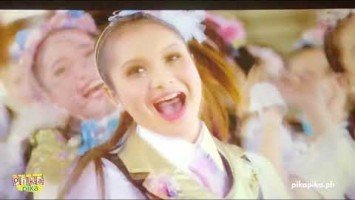 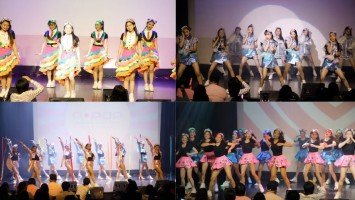