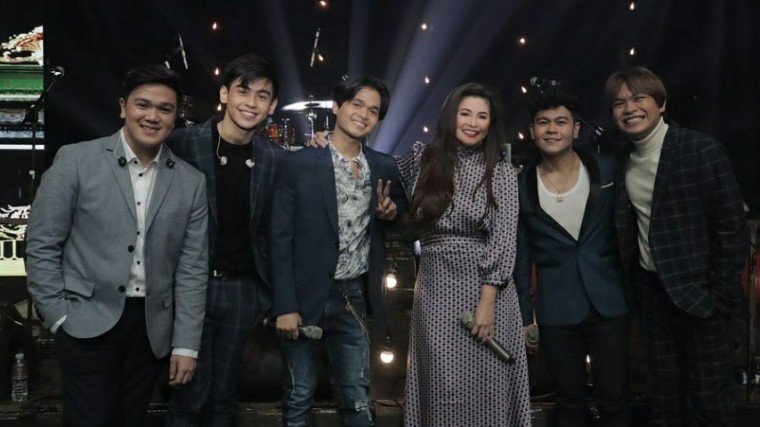 After Regine Velasquez beautifully covered their song "Istorya" eight months ago, The Juans collaborated with the Asia's Songbird last Sunday on the main stage of ASAP Natin 'To with a powerful rendition of the aforementioned song.

Last Sunday, January 31, Asia’s Songbird Regine Velasquez collaborated with hit OPM pop-rock band The Juans in ASAP Natin ’To, where they performed a rendition of the song “Istorya.”

The song, which was originally recorded and popularized by The Juans last 2017, was covered by the singer-actress and released as a single under Viva Records last May 2020. It was her first release under the mainstream music label since her double-disc album “R3.0” in 2017.

At the musical variety show, Regine powerfully sang with the band’s lead vocalists Carl Guevarra (who wrote the piece) and Japs Mendoza, with guitarists RJ Cruz and Chael Adriano and drummer Joshua Coronel beautifully playing the song in the back.

A big hit among Juanistas, The Juans’ version of “Istorya” has been streamed over a million times on the music-streaming platform Spotify.

Watch the amazing performance of The Juans and Regine of “Istorya” below!

The Juans: Big dreamers that never gave up 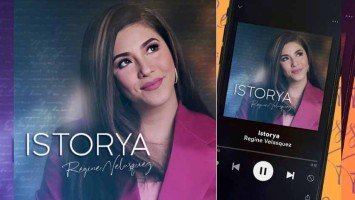 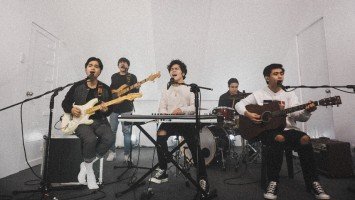 The Juans release studio version of their song "Istorya"; trends at #1 on Twitter