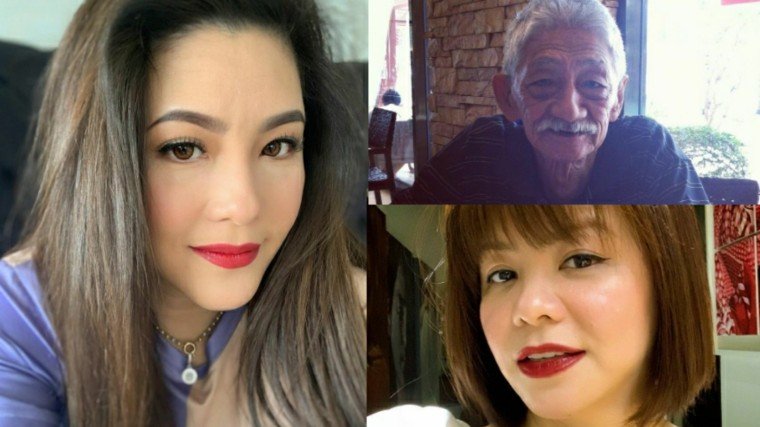 Regine Velasquez's greetings to her late father's death anniversary and her sister's birthday is so hilarious! Check them out below!

It could be recalled that Mang Gerry passed away in 2014 at the age of 76.

On her Instagram, Asia’s Songbird expressed how she missed her father who has been one of the many pillars of her triumph in the world of singing.

“7 years today. Missing you very much. I miss seeing your face in the crowd whenever I have a concert. And for some weird reason I would always see you kahit de ko alam san kayo naka upo,” she wrote.

Mang Gerry would always be present in one of the singer-actress’ many concerts in the past. That is why she is saddened that her father has passed.

However, Regine would turn sadness into hilarity as she suggested that Mang Gerry would buy a ticket for her upcoming digital concert titled Freedom on Valentine’s Day, February 14.

She surmised in jest that worldwide streaming for the concert might reach Mang Gerry in the heavens.

In another post, Regine greeted her younger sister Cacai Velasquez-Mitra with a happy birthday. However, she cannot find a proper picture of her, forcing her to post a photo of herself for a hilarious reason.

Cacai responded in the comments section, saying Regine’s excuse was not valid. Yet, she let it pass. 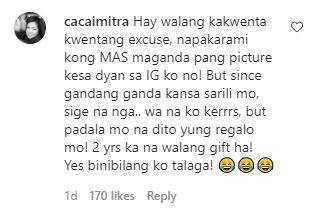 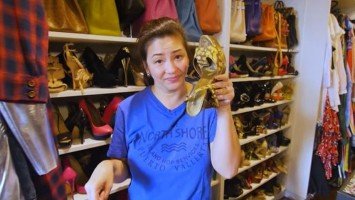 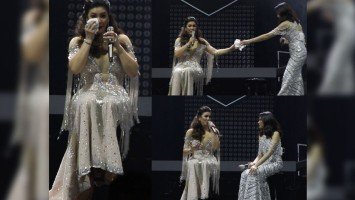