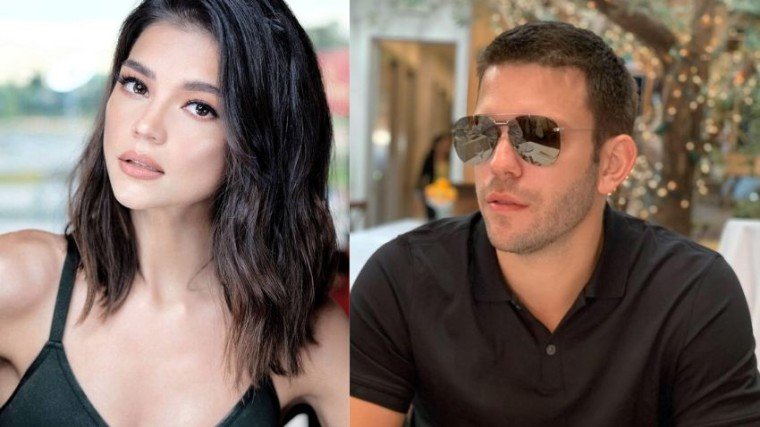 “She said she was not in the right place but I was kinda persistent until I convinced her. And it worked!”- Amit Borsok

Yes, Rhian Ramos is happily in love, and she is for almost a year now!

Rhian had Amit escort her to the red- carpet premiere of her friend Lovie Poe’s movie, The Annulment , last Monday, November 11.

Rhian, who was interviewed by the press covering the premiere, admitted that the foreign guy she brought along with her is her boyfriend.

"He's also friends with Lovi, so we're here to support her," the actress added.

The Filipino-British actress also shared that she met her Israeli boyfriend in 2018 through their common friends.

“She kinda didn't want to go out with me for about a month," Amit, who was beside Rhian, said.

The GMA-7 star admitted to Amir’s confession. She said wasn’t keen on entertaining suitors at that time.

“She said she was not in the right place but I was kinda persistent until I convinced her. And it worked!” said Amit.

Rhian and Amit will be marking their first year of being in a relationship this coming January 2020.

WORKOUT WEDNESDAY | How to love your body like Lovi Poe? 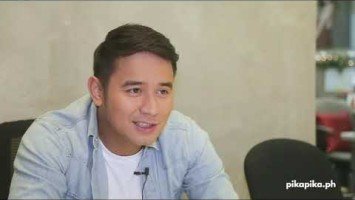 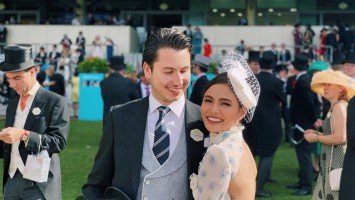