Rita Daniela thanks love-team partner Ken Chan for “letting me shine;” Ken responded by saying “i will always be there for you...labyu.” 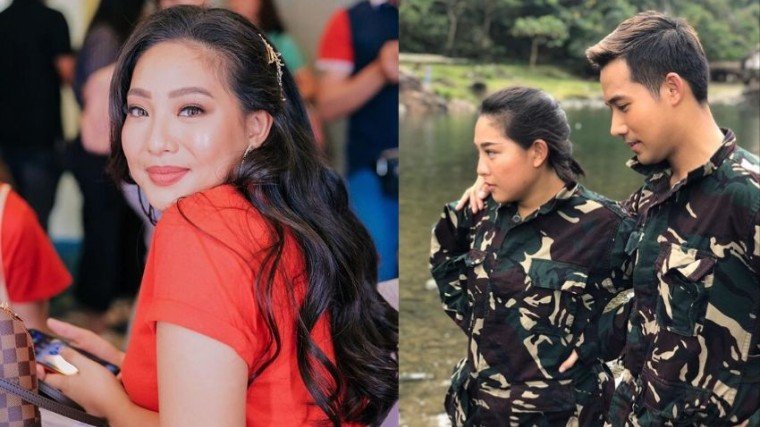 Though she had already shared appreciation posts on Instagram for her co-actors, her thank-you IG post for Ken Chan received the highest number of comments from their fans and supporters.

Ken plays as Rita's leading man in the GMA Telebabad show One of the Baes, the first primetime show of the RitKen love team after their successful tandem in the afternoon drama, My Special Tatay.

Now that One of the Baes is about to end after almost 5 months, Rita, who plays Jowalyn Biglangdapa, went on social media to express her gratitude towards her leading man Ken for the love and support.

On IG, Rita shared photos with Ken Chan, their videos together, and a fan art.

There, she wrote: "i wanna take this moment to honor the man who keeps on supporting me, helping me, and holding my hand especially when i cannot stand on my own.

"the man who’s always there for me, who makes me laugh effortlessly (iyong every kita pwede ako kabagin kind of laugh) and makes me happy!"

The 24-year-old singer actress also said she will be missing her "chow" Ken.

"mamimiss kita, chow! thank u for letting me shine"

Rita also commended Ken for being a fine actor.

The actor responded to Rita's appreciation post and reciprocated the actress' sweet message.

"I may not always be there with you @missritadaniela," Ken posted in the comment section, "but I will always be there for you and you’re always shining and I’m sure you will keep on shining pa. Labyu!"

Aside from One of the Baes and My Special Tatay, the two Kapuso celebrities also starred in drama anthology Magpakailanman and became the journey segment hosts of talent search The Clash season 2.

Catch Rita Daniela and Ken Chan in One of the Baes airing until February 7 on GMA Telebabad. 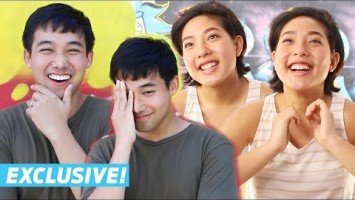 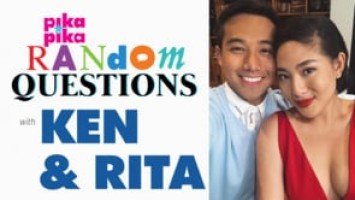