Rocco Nacino is now a reservist of the Philippine Navy! 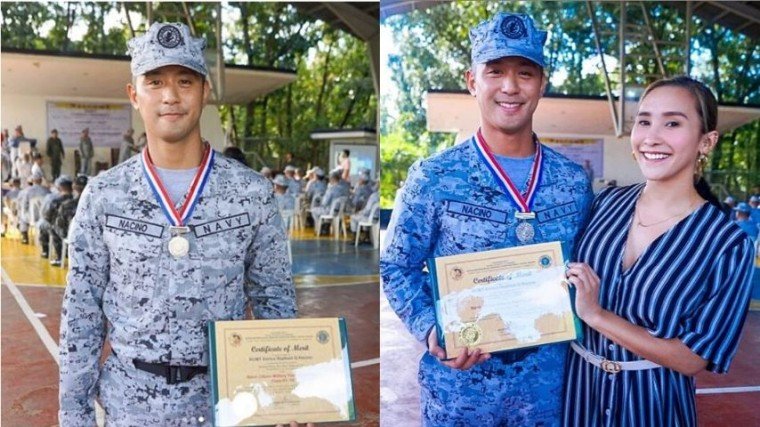 Rocco Nacino is now a Philippine Navy Reservist! Know more about this accomplishment of his by scrolling down below!

Last Saturday, October 26, the Kapuso actor received his certificate of completion for Basic Civilian Military Training at the Bonifacio Naval Station in Fort Bonifacio, Taguig and was joined by his parents Linda and Ralph, and his girlfriend Melissa Gohing.

However, the certificate was not the only thing he took home that day. Rocco also received a citation for garnering the highest grade in the Physical Fitness Test.

Rocco took to Instagram to announced his recent accomplishment.

“Today I was welcomed aboard as a Philippine Navy Reserve,” he announced. “Ready to work my way up! All of this not to brag, but to be of service by motivating the youth to embrace patriotism and instill discipline while early in their lives. Para sa Bayan, para sa Kinabukasan! #PhilippineNavy #Reserve”

As of now, Rocco is busy with tapings for the Philippine adaptation of Descendants of the Sun where he will, coincidentally, play a soldier.

Melissa Gohing was a proud girlfriend to the Kapuso celebrity, who posted about his feat on her Instagram account.

"Enrico Raphael Q. Nacino R.N.,M.A.N., (RES) I’m so proud of you and whatever you do I will be beside you to support you mi amor! @nacinorocco" Melissa wrote as a caption.

“I love you mi amor!!!❤️” Rocco replied to his girlfriend’s post. 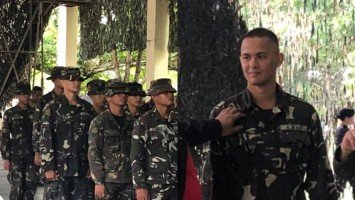 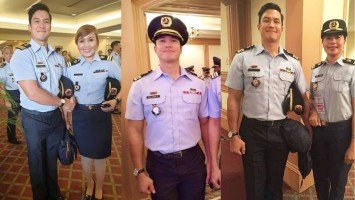