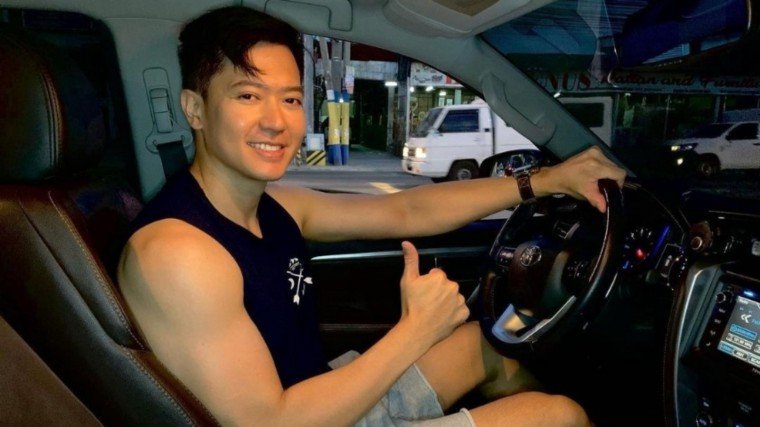 Ronnie Liang has become one of many victims of online scamming!

Ronnie Liang has been victimized by an online scammer who used his personal information to take money from his GCash mobile wallet.

On Facebook last Thursday, March 25, the singer-actor showed screenshots of a Twitter direct message he had with someone who pretended to be an agent of GCash who took away money from his mobile wallet.

“The scammer was able to hack my Gcash & took away thousands from my Gcash account,” he said, adding that the scammer only left 8.97 pesos.

In the screenshot, Ronnie was scammed into giving his personal information, specifically his name, e-mail address, and birthday, to the scammer, who was able to access his Gcash and flush away his money.

“Sharing this to raise awareness of how these online scams are so rampant and how vulnerable the system is. Please share this post to spread information and to serve as warning to all the gcash users,” he concluded.

BEWARE: Sharing with you the conversation I had with someone who pretended to be a Gcash Agent. The scammer was able to...

This was not the first time the Viva artist was scammed. Last March 23, he updated his Facebook followers, saying that his credit card was being used by someone in South Korea.

“I’ve just received a text message from my bank na may gumamit daw ng credit card ko sa South Korea to purchase from an iphone store doon,” he said. “This is scary  nakakabahala since I am here in the PH.” 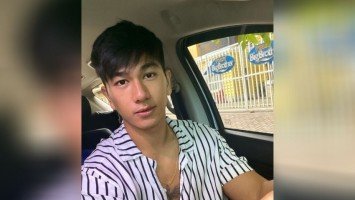 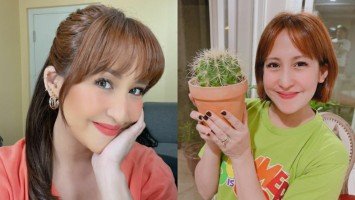 Jolina Magdangal gets scammed by a plant seller, warns followers