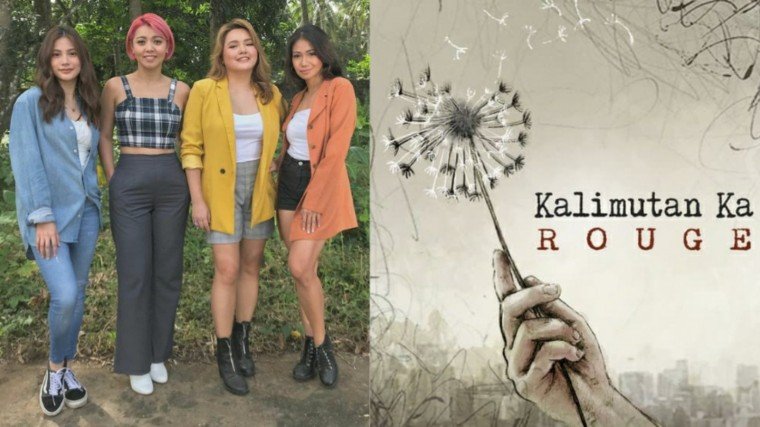 ROUGE sings about veering away from someone or something in their new single Kalimutan Ka, inspired by their own break-up stories!

All-female pop-rock band ROUGE has a new hugot song in the form of "Kalimutan Ka."

"We've all experienced break-ups. Shattering but necessary for our soul's evolution," Ybañez said.

"Kalimutan Ka" is a hugot song regarding the topic, which is a mid-tempo rock ballad that begins slow but eventually rocks out in typical ROUGE fashion with their singing-violin solos, crunching guitar, and tight rock rhythms.

Despite the song being a break-up song, all ROUGE members agree that it can be about anything you want to leave or walk away from.

"It could be a break-up from your work or even a toxic lifestyle," guitarist Oro said.

"It was a painful experience but I have learned a lot and made me a better person," bassist Mendez said, advising through the song to move forward.

The song was written by Euwie Von Loria of This Band and was arranged by musical director Don Bautista.

When it comes to their present personal relationships, however, members of ROUGE are happy to report that they are in stable ones.

"I am with a very caring, loving human right now. His name is Gabriel," Ybañez said.

"Yes, I am happily engaged with my long-term BF Jed," Oro said.

Mendez, on the other hand, is preparing herself for “the one” and is happily single.

"I'm so lucky to have my family, bandmates, and friends [who are] giving me all the love and support," drummer Bondoc said. "And yes, because of them, I'm very happy with my life right now." 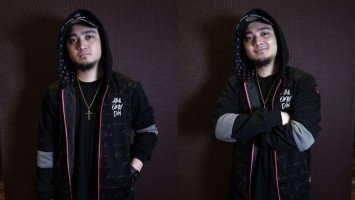 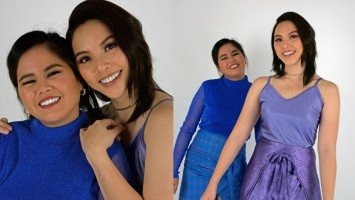