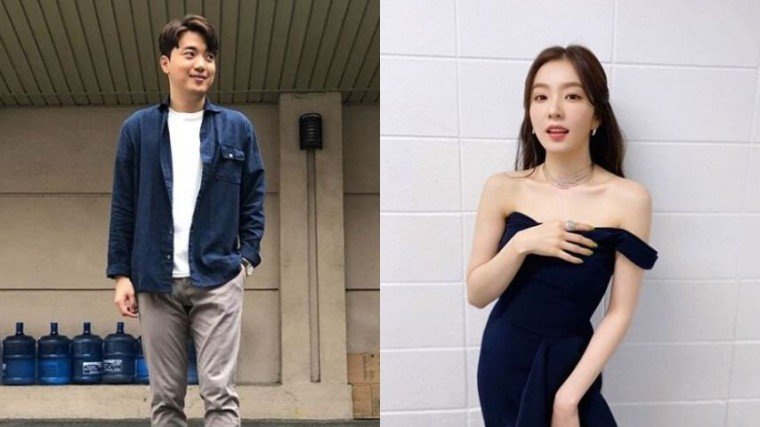 Comedian Ryan Bang received online backlash on Sunday, March 29, for his tweet that looked as if had sexual undertones about Red Velvet member Irene, Know the full story by clicking below!

Ryan Bang took to Twitter on Sunday, March 29, to make an apology on his now-deleted tweet about South Korean singer-rapper Irene, a member of the Korean pop girl group Red Velvet.

It could be recalled that on Instagram, the Korean comedian and host was seen posting comments on the Red Velvet member’s live stream in Tagalog, with the group’s Filipino fans noticing and posting screenshots on Twitter.

no one:
literally no one:
ryan bang: pic.twitter.com/Dxcy5vZIs9

Ryan retweeted one of the tweets featuring the screenshots of the live stream wherein he commented the name of the cake bar brand he is currently endorsing.

“Hahahahahahaha Masarap talaga,” he replied to the tweet, which caused an outcry of tweets among Red Velvet fans, saying his tweet about the Korean singer had a sexual meaning behind it.

stop defending ryan bang when he clearly knows what he meant when he typed that out. same goes for the person he quote tweeted. its hard to directly translate the entire thing but it had sexual undertones that you cannot just simply ignore. a disgusting creep.

stop trying to hype ryan bang just because he made irene laugh once, his comments weren’t funny he’s a disgusting creep imagine if irene could understand what he was saying she would’ve felt so uncomfortable

if you think what ryan bang did isnt wrong, you better unfollow me

ryan bang is a comedian ofc but we don't tolerate our girls being objectified,, i'm glad irene didn't pay any shit to him

ryan bang is already trending here in the ph and it is bcoz of his malicious comments FUCK YOU, GAGO KA

On the other hand, some netizens defended Ryan for his actions, saying he was referring to his cake brand when he posted his now-deleted tweet, and not to Irene.

Baka naman Ryan Bang is referring to the Fudge bar talaga, knowing him, he's not that Pinoy na as in fluent sa Tagalog, maybe the one who posted merong meaning kase irrelevant sa picture iyong caption then RB retweeted like masarap talaga iyong fudge bar referring to the caption+ pic.twitter.com/9eaGZhcRge

After facing backlash online, the It’s Showtime regular posted a set of tweets, firstly clarifying that he had no other meaning in his deleted tweet.

In another tweet, he expressed his sadness over the people who gave another meaning towards his tweet.

By Monday, March 30, Ryan tweeted out an apology to people who took offense over what he said.

“I just want to say that there was no intent on my part to offend anyone, but if i did, i am truly very sorry. Humihingi po ako ng pasensya sa lahat. Maraming salamat po! Please keep safe and healthy everyone!” he said.

I just want to say that there was no intent on my part to offend anyone, but if i did, i am truly very sorry. Humihingi po ako ng pasensya sa lahat. Maraming salamat po! Please keep safe and healthy everyone!

Apart from It’s Showtime, Ryan is also a regular cast member in the gag show Banana Sundae. He rose to fame when he placed first runner-up in the reality show Pinoy Big Brother in its Teen Clash 2010 edition.

What do you think of this whole episode between Ryan Bang and Red Velvet fans? Comment down below! 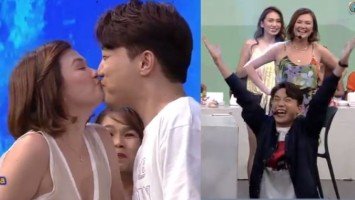 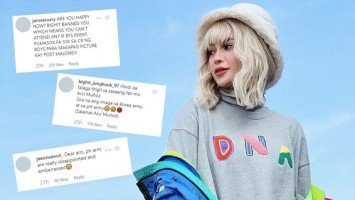