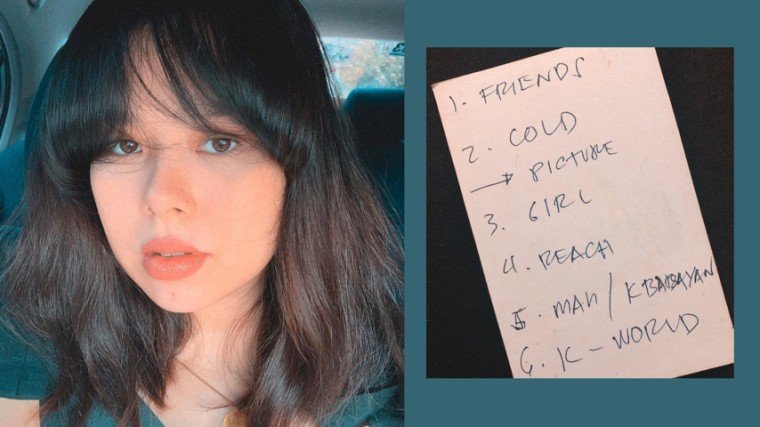 Blogger-musician Saab Magalona posted via Instagram a photo of an old handwritten setlist of her late father Francis Magalona earlier this morning.

Saab narrated on her IG post that after a decade they were finally ready to go through her dad’s old stuff that were untouched in their condo.

She wrote, “After 10 years, mom and I finally went through some stuff my dad left in their old condo. He would stay there to rest in between late night shows.”

Among all the things that she decided to take home, Saab found a special setlist which instantly became her favorite.

“Mom allowed me to take home some toys, books, CDs, etc, but this old setlist of his, written on the back of an old show ticket, is now my favorite thing.”

She added, “I’ve always loved his handwriting and how he barely ever wrote if not in all capitals. #FrancisMForever.”

The iconic rapper succumbed to multiple organ failure after being diagnosed with acute myeloid leukemia in 2008. 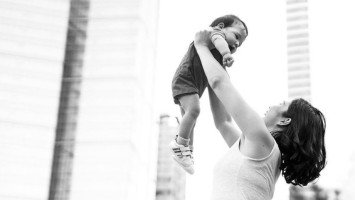 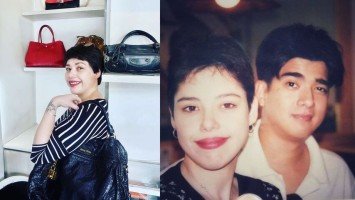