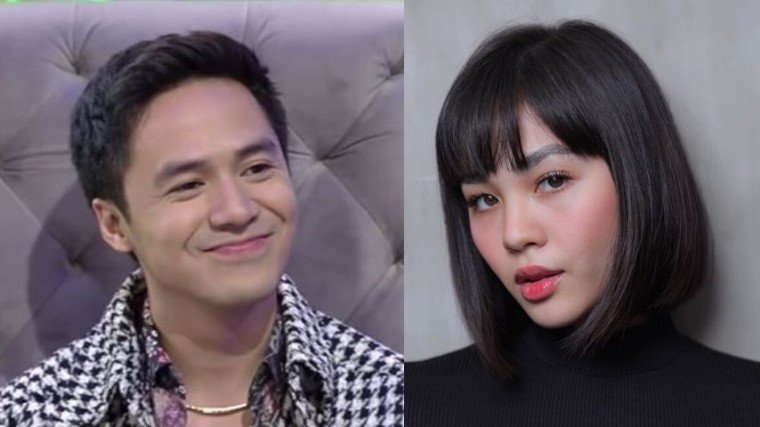 In the interview, Boy gathered questions from fans via Facebook for Sam to answer. And one of the questions is about Janella.

He revealed that he likes Janella for a lot of things specifically her passion for acting and singing.

“Actually she started in Trumpets also, we used to sing together.

Boy further asked if his admiration for Janella is just in a professional sense. To which Sam quickly replied, “Definitely!”

He also hopes that he can work with Janella in the future as well, which prompted the host to ask him if he has plans in pursuing Janella if given the chance.

In the same interview, he clarified that there’s no on-going jealousy between him and Joshua Garcia, who is also romantically linked to Janella.

Joshua is Janella’s love interest in the said serye while Sam played the role of a counselor named Luis Dela Torre. 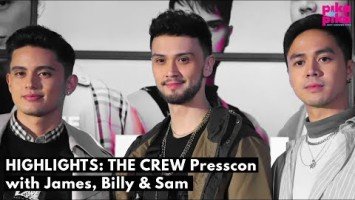 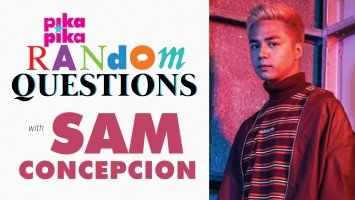