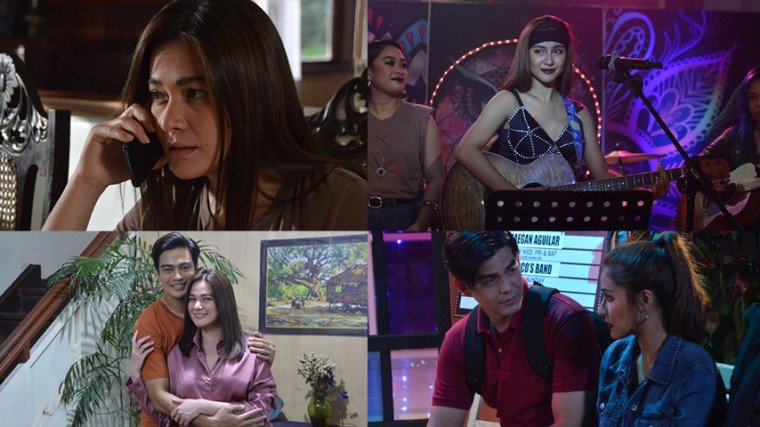 As part of its anniversary special, #MPK unveils another collection of inspiring, heartfelt, and even thrilling narratives from various people.

Senior Vice President for Entertainment Group Ms. Lilybeth G. Rasonable reiterates how the program has touched the lives of many.

"It’s something meaningful for each member of the Magpakailanman team. Over 20 years, it has become more than just a job. To be able to start an inspiration lalo na throughout the pandemic and now that we are on very challenging times, nagiging mas relevant ang #MPK para sa ating lahat.”

“I think it is the sincerity of the show more than anything else. Each one of us, we have our own stories, challenges and personal triumphs. Nakaka-relate ang viewers namin sa mga totoong k'wento at totoong tao na itinatampok sa MPK.”

Ms. Mel also highlights her biggest goal for the show.

This November 26, get ready for an emotional rollercoaster ride with the story of Maegan Aguilar entitled “Listen to My Heart.” The second part of her ever controversial life will air on December 3 via “Love Me for What I Am.” 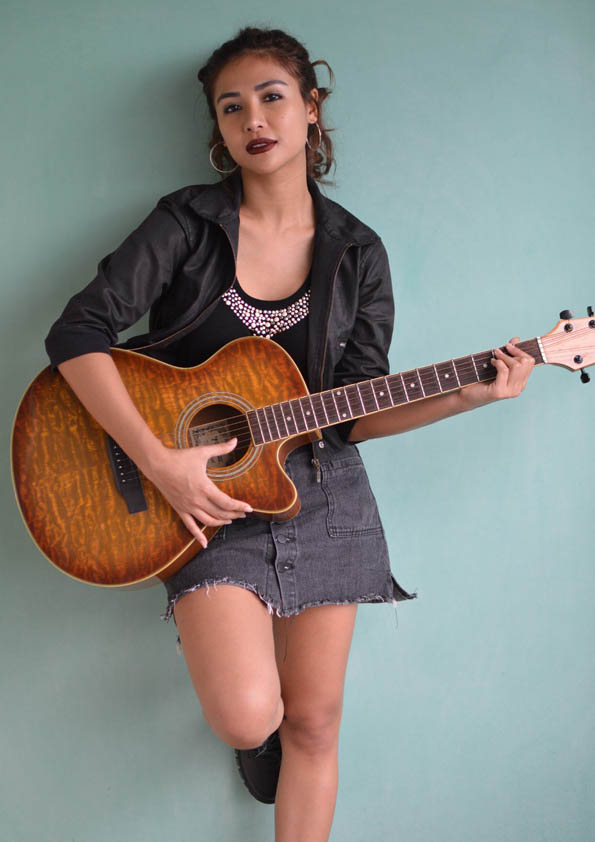 Maegan was once a promising singer-songwriter and was popularly known as the daughter of OPM icon, Freddie Aguilar. Due to wrong decisions and substance abuse, Maegan got entangled in numerous complicated relationships. She lost her way and later on, lost custody of her children as well. 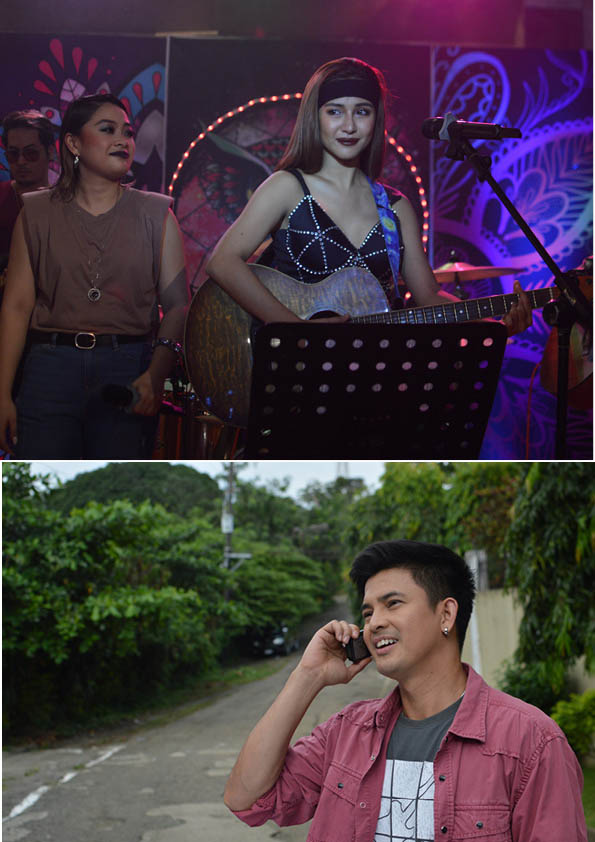 Is there still a chance for Maegan to find true love? Will she be able to reclaim her rights to her children? Is the world ready to accept and witness the talent of Maegan once again? 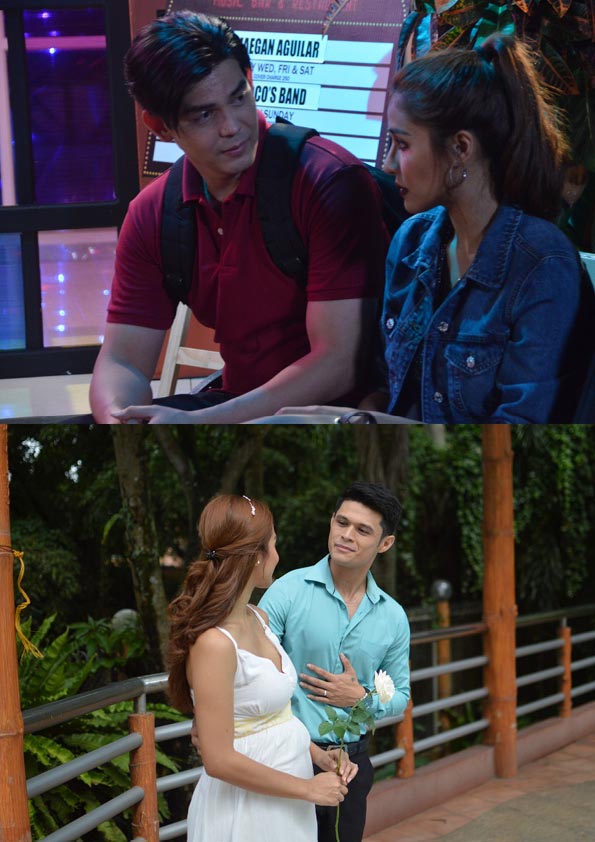 These special episodes are headlined by highly-talented Kapuso actress Sanya Lopez as Maegan; Jason Abalos as Xander, the ex-partner of Maegan; Jon Lucas as Lyndon, Maegan’s weak former lover who distanced their son from her; Dion Ignacio as Oliver, the fourth man in Maegan’s life who might restore her hope in love and in life. 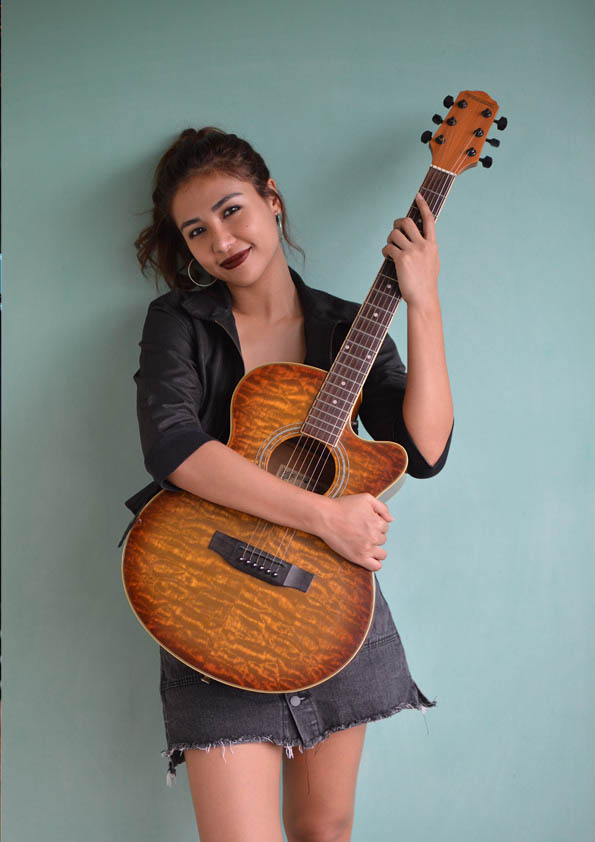 Meanwhile, the spooky season and the anniversary special of Magpakailanman is extended as the show brings to light “Haunted Soul” premiering on December 10. 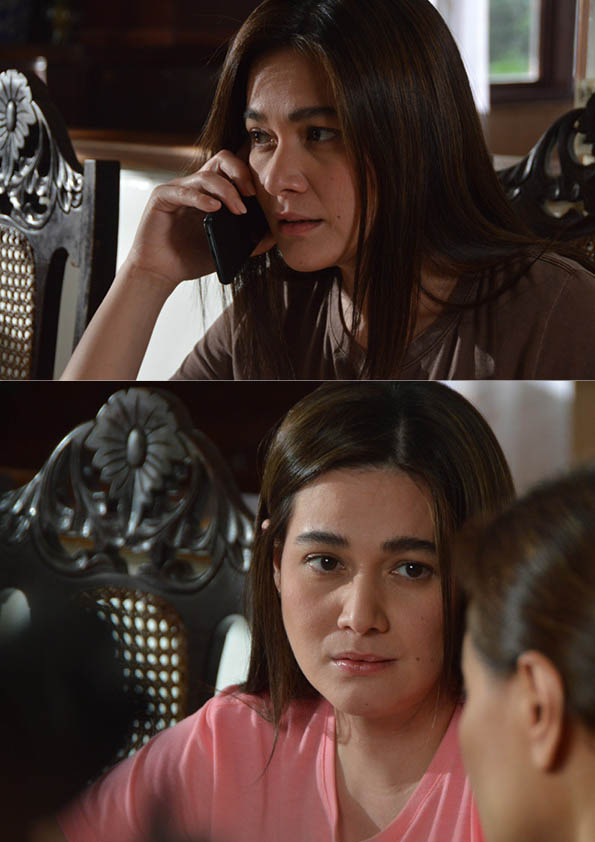 The horrifying true experiences of Lezlie Hombre were portrayed by multi-awarded and box office icon Bea Alonzo on her first-ever #MPK guesting. 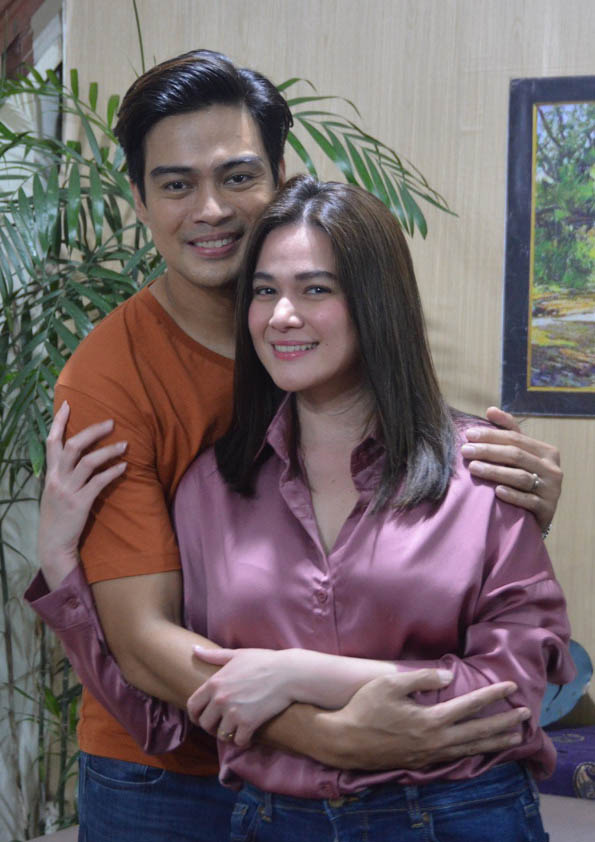 Joining her in this extraordinary storytelling are Marco Alcaraz as Adrian, the deceitful husband of Lezlie; Bing Pimentel as Lezlie's mother who has been her moral compass; Marnie Lapuz as Elaine, the boss of Lezlie who is also a good listener to all her problems; Josh Ivan Morales as Incubus, a male demon that will cause distress in Lezlie’s life. 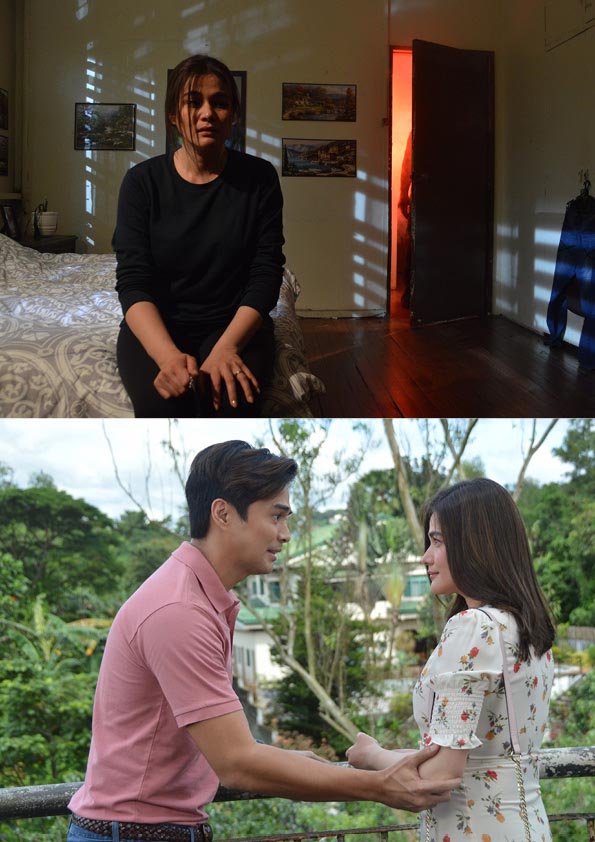 The death of Lezlie’s mother and the infidelity of her husband weakened her spirit and her faith in God. Hence, the frailty of her soul becomes an open window for a malevolent entity to attack her. The manifestations were relatively benign in the beginning until they escalated in a terrifying fashion. 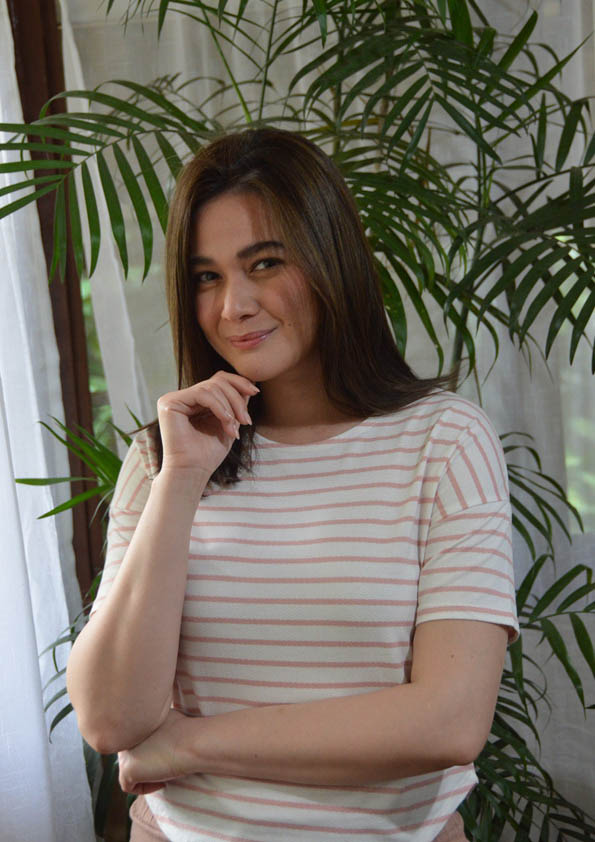 How can Lezlie survive these haunting events? Will faith rebuild her once peaceful and normal life?

The show’s director, Neal del Rosario, shares his practice on how to keep the authenticity of each story they feature on MPK.

Don’t miss the anniversary special of Magpakailanman this Saturday (November 26) at 8:15 p.m. on GMA-7. Viewers can also stream the show on #MPK’s Facebook and TikTok accounts.