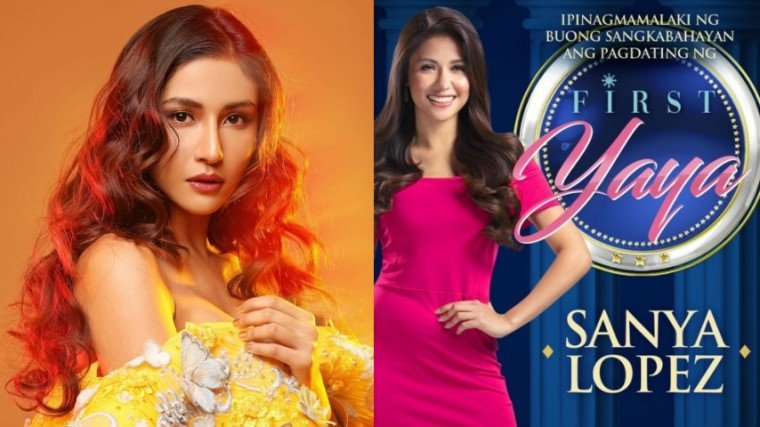 After the departure of Marian Rivera from the upcoming Kapuso serye First Yaya, Sanya Lopez is set to take her place, as the latter announced last Monday!

Sanya Lopez has been chosen to replace Marian Rivera in the upcoming Kapuso series First Yaya.

Sanya Lopez is our First Yaya!

Sanya, who will give life to the role of Yaya Melody, will star alongside Gabby Concepcion on the show.

It could be recalled that the Kapuso star rose to fame when she portrayed Sang'gre Danaya in the 2016 version of Encantadia.

She has since appeared in more Kapuso series, including starring roles in Haplos and Dahil Sa Pag-Ibig and supporting roles in Cain at Abel and Beautiful Justice.

It was last September when Marian Rivera, who was originally tapped for the role, announced that she was backing out from the show as she cannot be away from her children for a long time per the lock-in taping rule.

The show was supposed to serve as Marian's television comeback since 2018, after an appearance in Daig Kayo Ng Lola Ko.

First Yaya was a part of the line-up of new shows from the GMA network as part of their 70th anniversary. 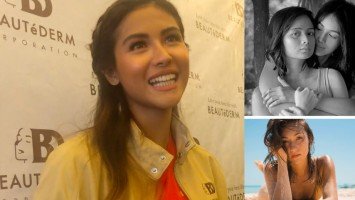 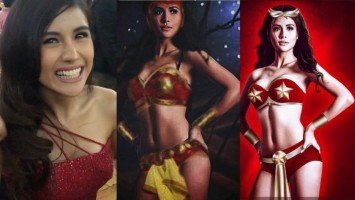