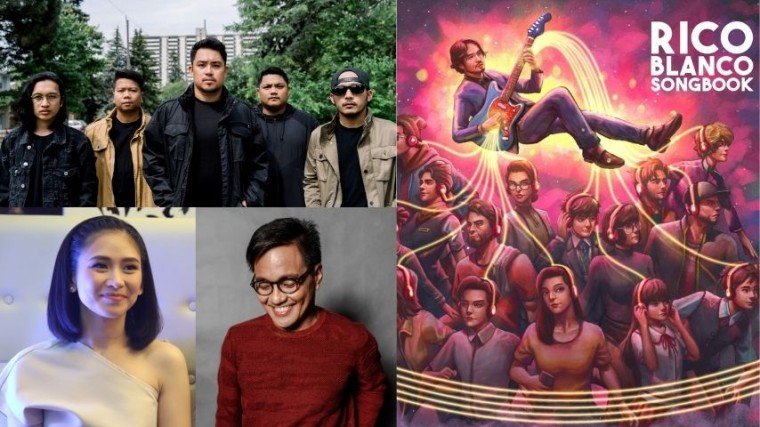 Artist join together to pay homage to singer-songwriter Rico Blanco via the "Rico Blanco Songbook."

A tribute to singer-songwriter Rico Blanco has solidified this year with a compilation album called the “Rico Blanco Songbook.” The album is a homage to his classic hits as covered by today’s top OPM artists.

It has been a year since Rico bestowed his array of songs with Viva Music Publishing, Inc. The “Rico Blanco Songbook,” which is a flagship project of the music publishing company, has now materialized under Viva Records,.

By late August, listeners were teased with the tribute album with the release of “Umaaraw, Umuulan” covered by pop band December Avenue, one of the most-streamed bands in the postmodern era.

Another teaser came in the form of the Popstar Royalty Sarah Geronimo with her beautiful rendition of “Your Universe.”

The cover veered away from the style of Rico’s original version, fitting Sarah’s modern pop style. Yet, it gives off a reminder to how great the song is in the first place.

The covers by Sarah, Ebe, and December Avenue all gave us a sneak peek of what is to look forward to with the tribute album, which did not fail to amaze listeners with the updated versions of the songs they grew to love in the past.

Apart from the three, the other artists who covered Rico Blanco hits came from a wide array of genres--from OPM rock bands Calallily, Mayonnaise, Spongecola feat. GIBBS, and This Band; up to today’s fresh generation of artists such as Janine Teñoso, John Roa, Raphael Shannon, and Earl Generao.

Despite delivering their own styles to the songs, the singers share one common thread: their appreciation for Rico Blanco and his hits, which have represented a generation.

The “Rico Blanco Songbook” is a dedication to the singer-songwriter’s long-time fans who grew up with his music, as well as to a new generation of fans for whom his music will be re-introduced.

The compilation album can now be streamed on various music-streaming platforms. 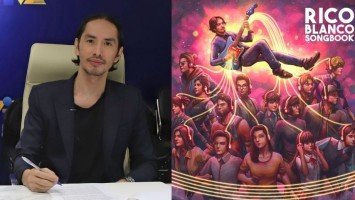 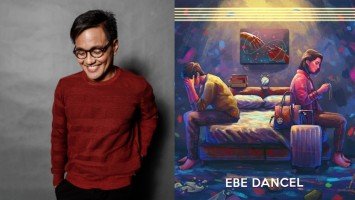