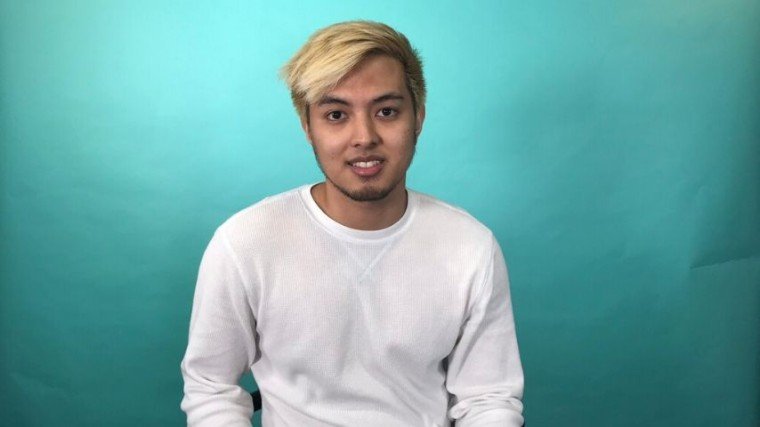 Eris Justin is another Viva artist to look out for this year! Get to know why by scrolling down below!

At the mere age of six, Eris Justin has already exposed himself to the world of guitar strums and drum hits. During his interview with pikapika.ph last Friday, January 17, the singer-music producer recalled the time he fell in love with music, when he saw his older brother’s band practice in their house.

That, for Eris, was the beginning of a journey towards what would be a life-long passion. He brought it when he began high school, forming his own band, and when he set foot for the first time, by himself, in Florida, USA. He said it was his time in the Sunshine State where he reinforced his passion for making music.

“Pag dating ko sa US, I didn’t know anyone kaya doon ko pinag-aralan mag-produce [ng music] on my own,” he said. “’Yon ’yong pinaka-foundation. ’Yong pagba-banda ko noong high school, tapos pag dating ko ng US wala akong kakilala so I did it on my own, I guess.”

It took Eris one whole year of trial-and-error when it came to making music. With the help of watching tutorial videos on YouTube, he taught himself how to write songs, compose beat, and even sing.

“Doon ako nag-start na matuto mag-produce,” he added. “[I did everything] basically from scratch. I said ‘I want to make music. How do I do this?’ Ta’s ayun.”

During his year of scratching and clawing, Eris produced five songs, including his hit song “S’ya” which has over 300,000 streams on Spotify.

“Super-bilis ko lang siyang nasulat,” he recalled. “Siguro, 15 minutes lang, gawa na ’yong kanta, and then I made the beat for like 30 minutes tas pag-release ko, I thought this was the one, eto ’yong una, after that long trial-and-error.”

However, Eris’ first emotion at the time he saw his song hitting streams was confusion.

A surprise came to Eris when he attended a Filipino party back in Florida. The music producer was simply chilling and mingling with peers when a sibling of one of his friends approached him and asked for a photo.

Yet, Eris admits he gets nervous when people approach him to have their own fan moment because he still does not know how to react to such.

Despite that, his passion when it comes to making music gives him an all-time high, especially when he is in the zone of composing beats and writing lyrics.

After a year of making magic by producing his own repertoire of songs, Viva Records, through their Artist & Repertoire Officer Burn Mercado, discovered his talent and passion, so they reached out to him.

“I was releasing music consistently. Like, every month, simula noong end of 2018 hanggang start of 2019, tas ’yon ’yong nakita nila,” he said. “Naka-gather ako ng small fanbase, nagkaroon ng konting streams, then, ayon, nag-reach out sila then I got signed.”

It all came to a shock that successes like being signed to a huge music label like Viva Records came for Eris. However, shock turned to elation for him, turning to his mother and telling him the good news.

With more singles and collaborations with underground rappers this 2020, Eris Justin is ready to conquer the OPM world with his own style of music, and we cannot wait! 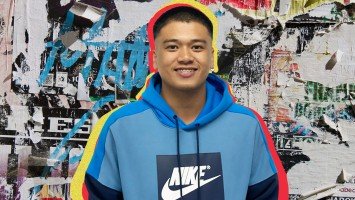 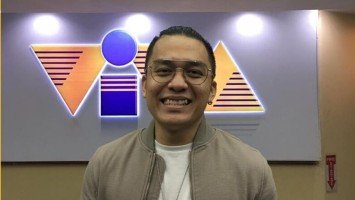 From “try-sexual’ PR boss in Sex and The City; Kim Cattrall now plays as a...