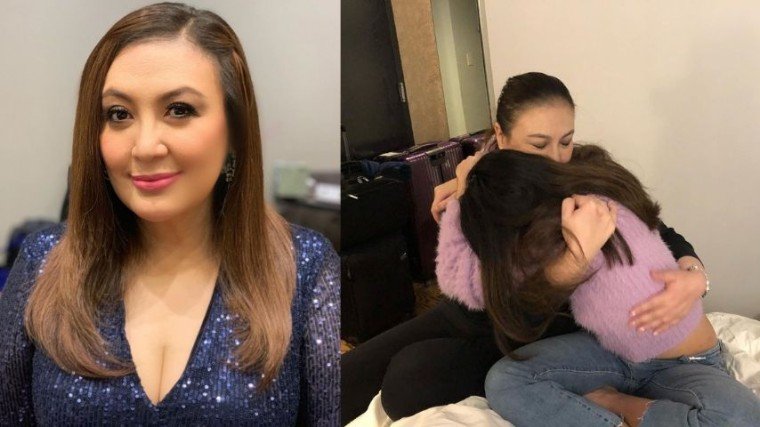 Is Sharon ready to retire in the showbiz industry?

Singer-actress Sharon Cuneta revealed on Instagram today, September 3, that she has been considering semi-retirement, but assured her Sharonians that she might do a concert or a movie once in a while.

The Megastar opened it up when she posted a heartfelt message on temporarily bidding goodbye with her daughter Frankie Pangilinan who is about to embark on her college journey in New York.

“Since last year l have seriously been thinking of semi-retiring. I am so very tired. It has been 41 years of work, work, work for me, and at some point, kailangan na rin sabihin sa sarili na ‘tama na,’” Sharon said.

A post shared by ActorSingerPresenter (@reallysharoncuneta) on Sep 2, 2019 at 9:09am PDT

“Maybe I’ll do a concert here and there every once in a while, or a movie that I feel will really be worth the few months it’ll take me away from my home and family,” she continued.

Although assuring that she loves her Sharonians very much, Sharon said there are times where she felt exhausted between her 41 years in the industry and just wants to enjoy her private life.

She then clarified that her reflection of semi-retirement had nothing to do with her Kakie's departure to New York.

The established singer behind hit songs such as Bituing Walang Ningning and Pangarap Na Bituin was recently bestowed with the Viva Icon Award at the first ever Viva Convention at the World Trade Center last August 4, where her body of work was highlighted and celebrated. 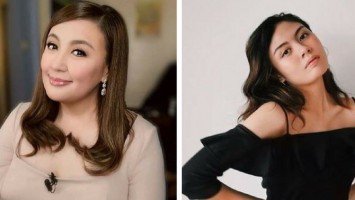 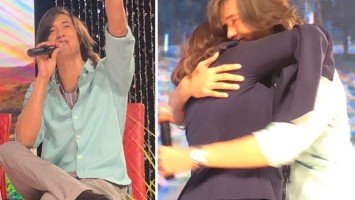