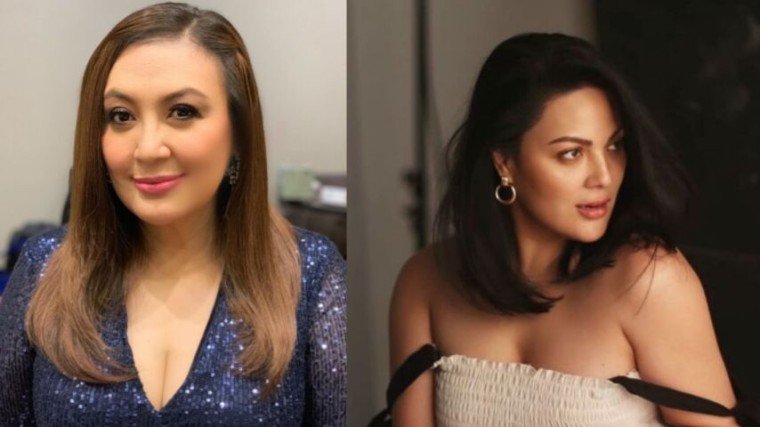 Megastar Sharon Cuneta couldn’t help but speak up about the speculations surfacing the internet about her eldest daughter KC Concepcion being pregnant.

Sharon shared her family’s latest super pictorial with their furbabies on her Instagram last August 7, hoping to spread love and good vibes to her followers.

But in return, some people left malicious remarks on the comment section particularly targetting KC, whom some Netizens assumed to be pregnant.

The 53-year-old mom defended KC, her daughter with actor Gabby Concepcion, from the pregnancy allegations being hurled at her.

“Start doubting” She replied to one of the Netizens who claimed that KC is “no doubt pregnant”. 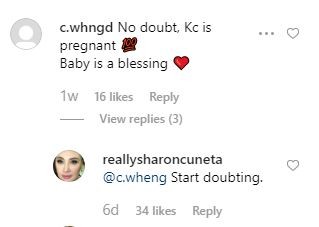 And for those who were persistent on insisting that her daughter is pregnant, Sharon decided to address the issue pointblank. 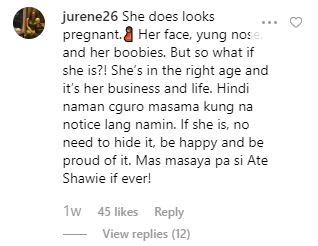 On IG, she stressed, “No, for those who so maliciously and cattily commented here, KC is NOT pregnant. Never been.”

KC has been away from the limelight for far too long because she is busy with her jewelry line, Avec Moi. And since the public only see her on her social media accounts, some people assumed that her showbiz absence was to conceal her pregnancy.  Some also alleged that her weight gain may have been the direct effect of pregnancy.

KC herself, broke her silence about the said issue when she hosted a Q&A on her Instagram stories last August 8.

She then encountered the question: “Are you pregnant KC?”

The actress took it lightly and she was even straightforward to reply to that anonymous question-sender that she wished she could be pregnant.

Her full reply read: “You guys have to stop with these ‘pregnant’ rumors already. That rumor has been going around since my college years for no reason. I have never been pregnant in my life. In fact, how I wish I could be!” 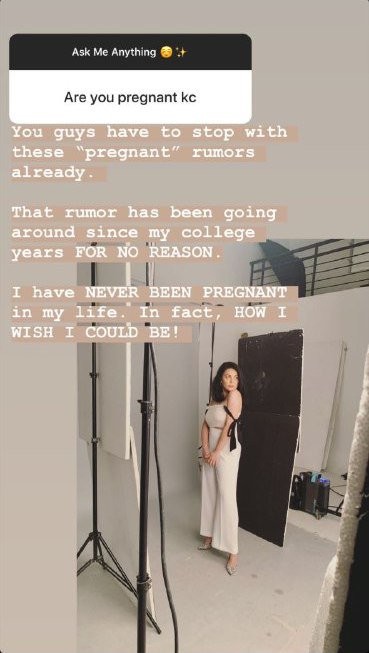 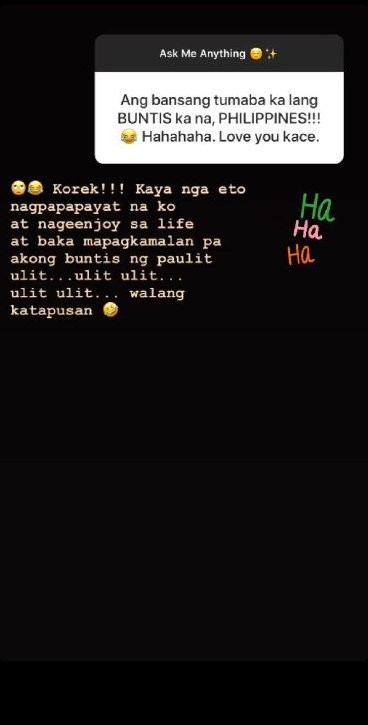