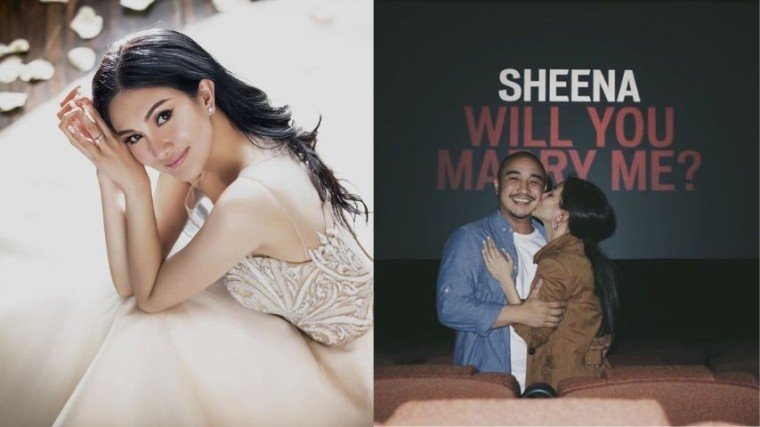 Sheena and Jeron got engaged last year, August 27. According to Sheena’s past interviews, she said that she is in no rush when it comes to marrying her future husband.

Fast forward to today, they finally had their prenup photoshoot and Sheena had already chosen her perfect wedding gown.

And as they count down the remaining days before tying the knot, they recently shared a teaser of their unique prenup video on their respective Instagram accounts.

In the same video, they appeared walking down a trail as they changed from four different outfits until the last frame showed Sheena in her beautiful bridal gown while Jeron in his all-black tuxedo looking at what seemed to be the dramatic Southern Alps.

Sheena’s caption read: “Happy anniversary, fiancé! A year ago nag YES ako sa FOREVER with you! At dahil special ang day na ito, I will share something special! Here’s our wedding prenup teaser. Yesss, we are getting married very soon!.”

The bride-to-be’s celebrity friends were ecstatic and sent them anniversary wishes on the comment section. 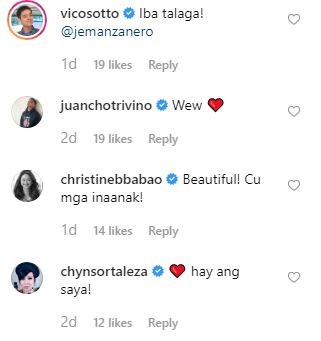 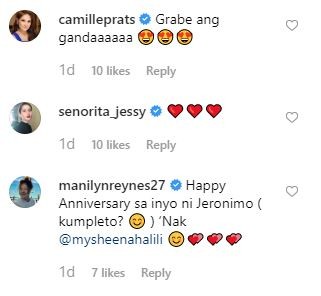 Happy one year of being engaged, Sheena and Jeron! 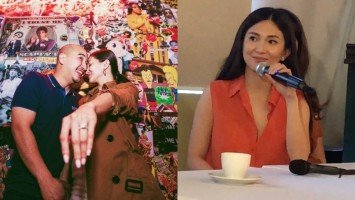 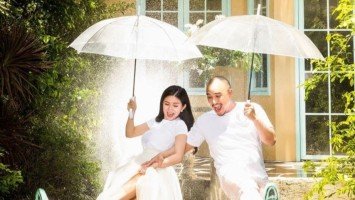