Sheryl Cruz spices things up in her first-ever sexy shoot! 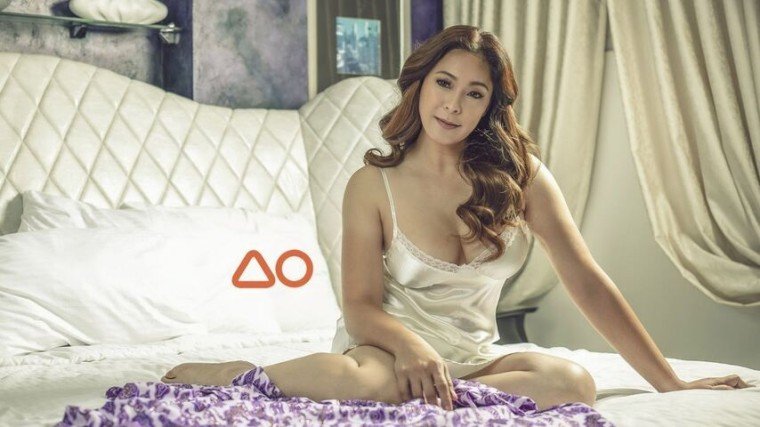 Sheryl is ready for a brand new daring chapter in her life with her first-ever sexy shoot!

The former “That’s Entertainment” star is celebrating her womanhood by doing her first-ever sexy shoot. And it’s for the hip men’s lifestyle portal, AOmnl.com.

Gone are the days when she’s known for being that phenomenal teenstar with goody-two shoes or that sweet girl hamming it up as she sang “Mr. Dreamboy.” Now, she’s more than ready to confidently embrace a new daring chapter in her 40’s.

Many will probably ask why would she agree to do a sexy shoot now? But Sheryl’s only response to that question was, “All I can say is why not?,”

However, she adds: “Probably  because I’m already of age to make my own decisions. Plus I have nobody to ask permission from. And you know, I’m celebrating being a woman—being an independent woman.”

Sheryl slaying in swimsuits and negligees proves that age is just a number. Some may raise their eyebrows about her daring move. But this strong woman remains undaunted. At 45, the “Mr. Dreamboy” singer is reversing the slant: she is your Dreamgirl.

“I don’t think  there’s anything wrong with flaunting what you have, especially if you still got it.”

Scroll down to see more of what Sheryl meant! 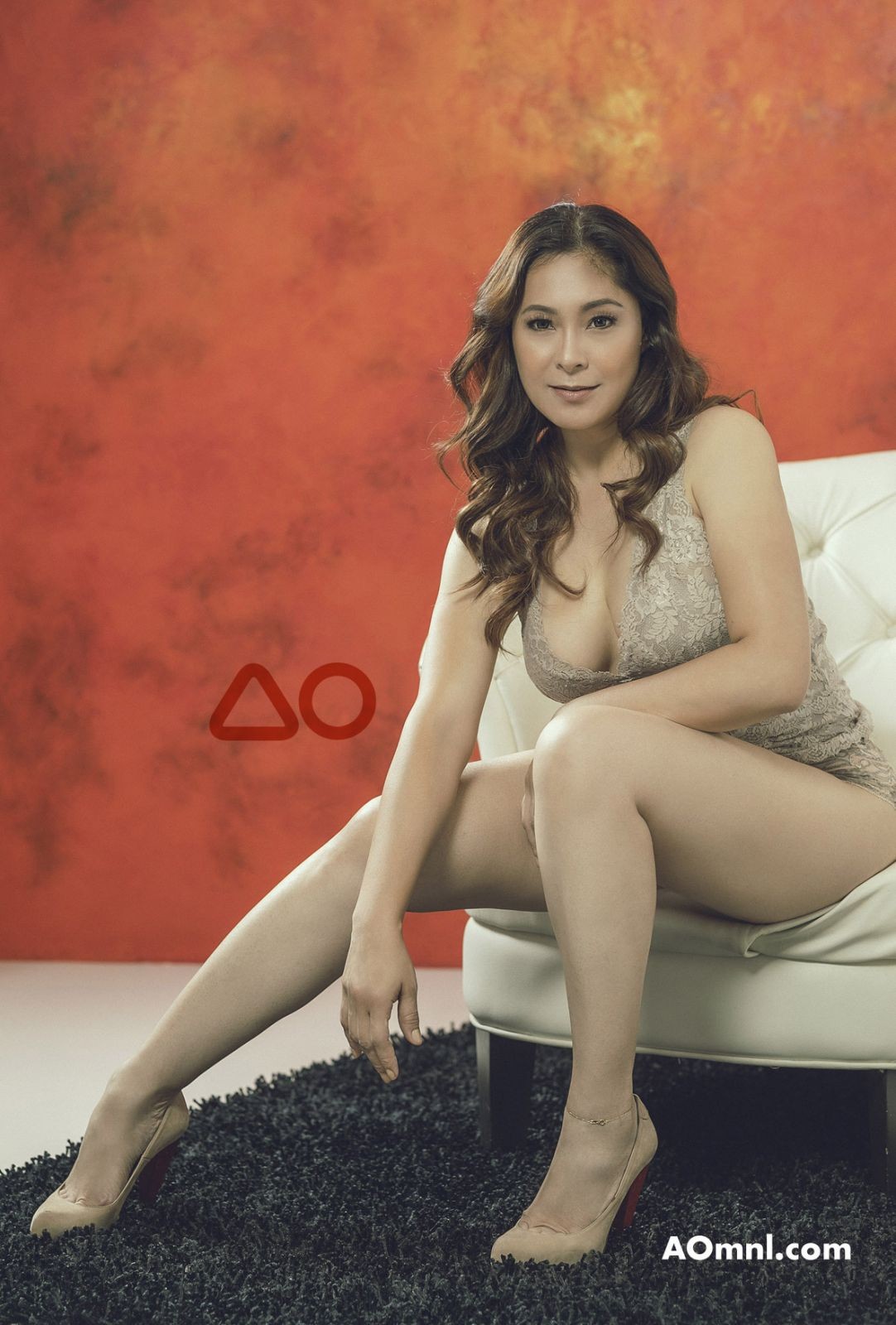 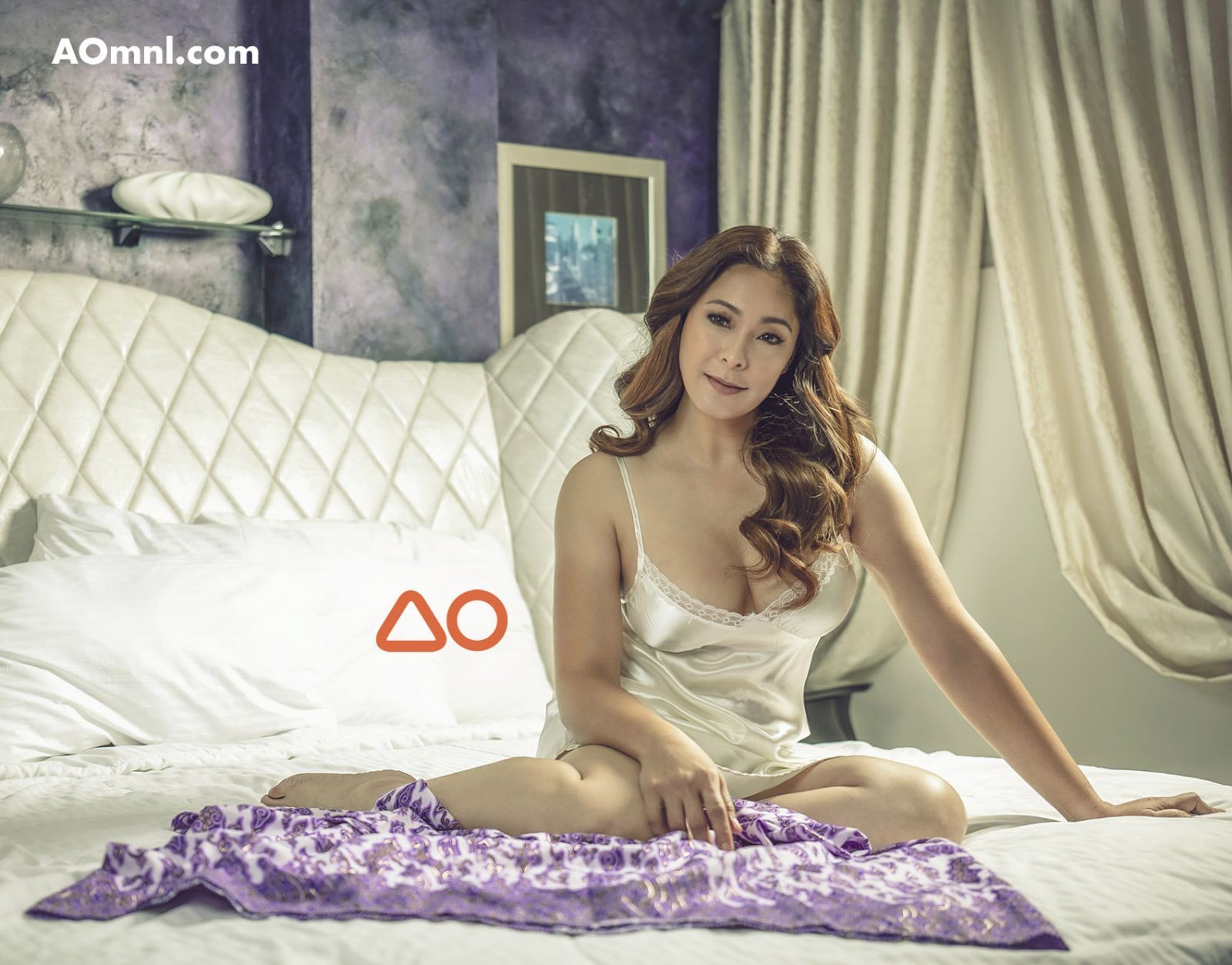 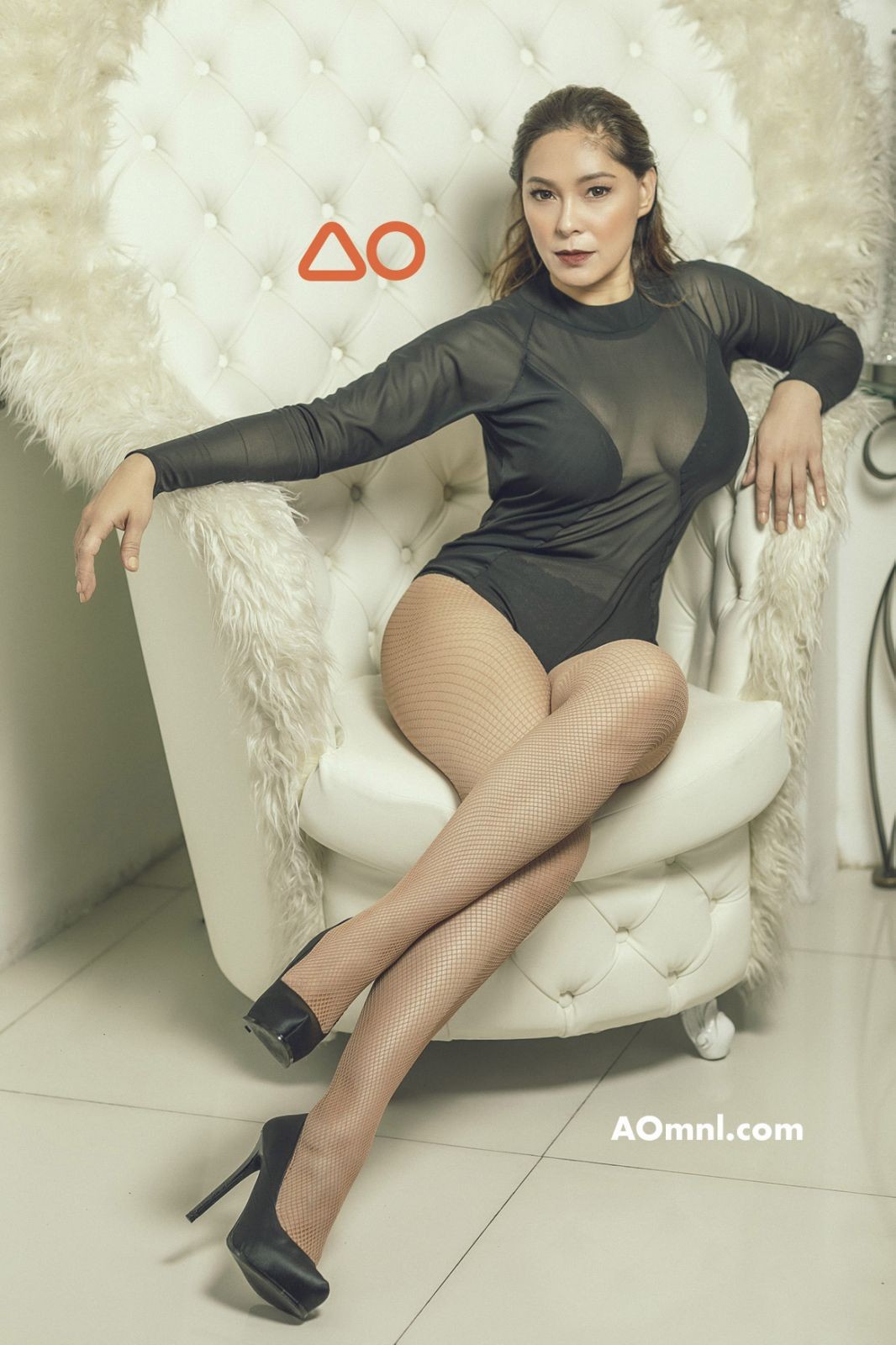 Read more about her in AOmnl.com. AO, by the way, means ALL OUT. Is the new local men’s lifestyle portal that features the hottest and sexiest women in the celebrity and influencer worlds, and all the other essential guy stuff for the complete experience. 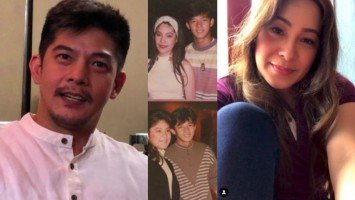 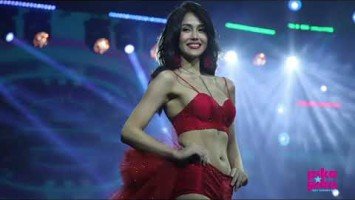