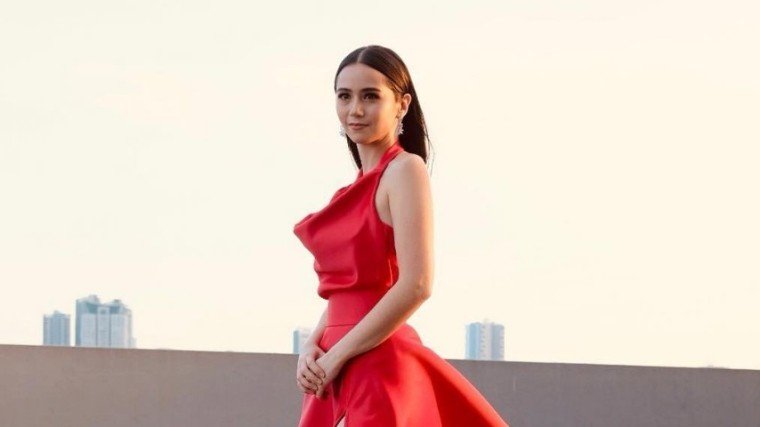 Sophie Albert welcomes roles that will challenge her as an actress with open arms.

She said that her personality is very distinct compared to the characters she portrays on-screen and she’s thankful for that.

This time, she’s infatuated with Jason Abalos knowing his a married man [Max Collins’ husband in the show] and later on successfully shared a secret affair with him.

The 28-year-old TV personality showed her remarkable acting skills in the former primetime series Pamilya Roces where she potrayed the character of Amber—sexy and funny character.

Working with Jason Abalos before is also an advantage for Sophie in the show since she feels comfortable doing daring scenes with the actor.

Jason and Sophie worked together in the romance-comedy series The One That Got Away (TOTGA) last year.

The Kapuso actress admitted that despite the daring sequence it is still “appropriate” for the plot of the story.

“It would depend, for TV it’s still wholesome kasi it’s in the afternoon and kids are still watching so it’s daring but still appropriate.”

When asked if she wanted to accept more of these kind of roles [daring, sexy] she said, “I’d like to take it slowly and masanay sanay muna tayo sa ganto.”

Gladys will do anything for the kontrabida craft 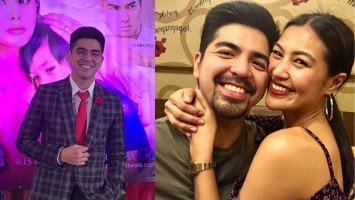 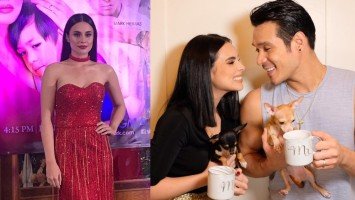