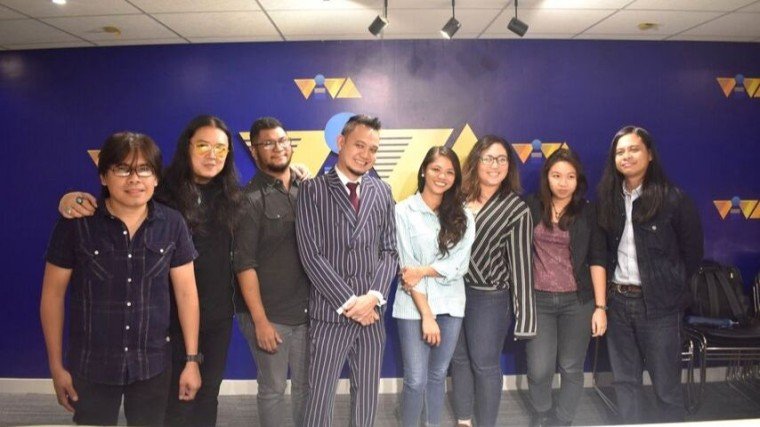 Bringing back old-school blues, rock-and-roll music to the local music scene in mind, Hey Moonshine embarks on a new chapter in their musical journey as they signed with Viva Records last September 16, at the Viva Main Office in Pasig City.

According to their Facebook page, the band’s name, Hey Moonshine, came about because, “One thing that the band had in common, aside from their love of music, is their love of alcohol.”

“Hence, when thinking of a band name, they could not shake its influence. Not many people know that moonshine is a kind of homemade alcoholic beverage produced in southern USA. Coupled by the fact that the band was playing southern rock music, Hey Moonshine was the perfect name for the band.”

The band, which was only formed back in 2016, had their first-ever stint at the historical Luneta Park. And from then on, they started to make rounds on different local bars and played original compositions in several production outfits they can take part of.

Love, peace, justice, and life, these wonderful topics inspired all their songs. And one of those songs, “We’ll Break This War,” caught the attention of discerning music listeners as it became the most streamed Hey Moonshine song on Spotify (102,000).

They will release and promote their single again soon, this time, under the record label, Viva Records.

When asked about what they felt about joining the Viva Records family, they all felt that it was a surreal experience, but at the same time, a great opportunity for their band.

“I think it’s a dream for each musician na may mag-tiwala na label behind them and their music,” says lead vocalist Gian. “Pretty happy kami na naka-sign kami.”

Guitarist and back-up vocalist Athena adds: “And the fact that our music is going to reach more people, kasi very relevant talaga ’yong songs namin and it really has something to say with what’s happening around us.”

After signing with a major label, the band guarantees that there’s a lot in store for their listeners before this year ends. They are actually planning to release two more songs and create a music video for their Spotify hit song “We’ll Break This War.”

With the goal to produce entertaining yet socially relevant music, the band believes that people will find beauty in their music as they draw strength from their diverse musical backgrounds.

“We offer an interesting flavor,” back-up vocals Angela muses. “And if we’re together, as one talaga kami—sobrang solid. I hope it translates and shows in our music…’yong love and passion.” 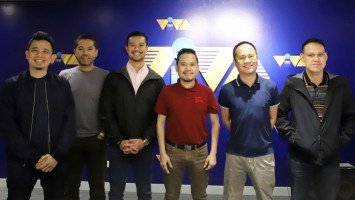 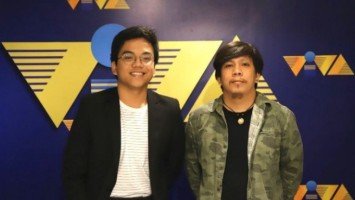 Color the Era paints a new world with Viva Records