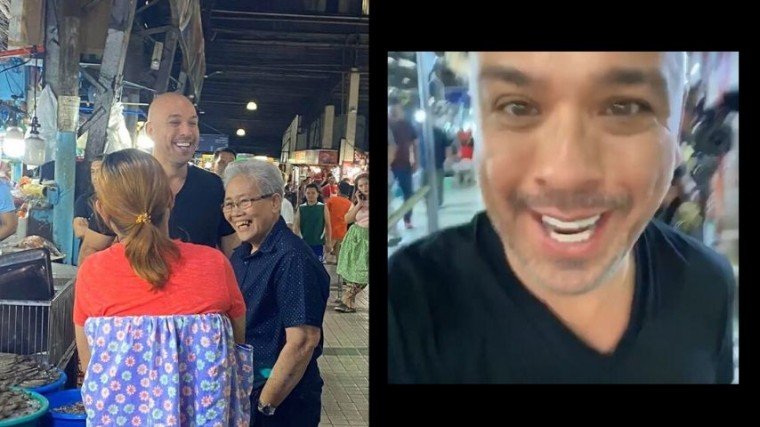 PHOTOS: @Jo Koy on IG and Araneta City on FB

Fil-Am stand-up comedian Jokoy is set to bring laughs in the Philippines!

Based on the photos posted by the Araneta City on Facebook, the Filipino-American comedian was seen interviewing and interacting with some local sellers and buyers at the said wet market.

Hours after his photos surfaced online, Jo Koy confirmed that he was shooting something really “special” for his fans!

On Instagram, he uploaded a short clip of him revealing about the upcoming project with the Farmers Market as his backdrop.

The video was captioned: “Shooting something special in the Philippines. Who’s ready?? #mahalkita.”

On January 11, he will hold two shows at the Theatre at Solaire in Pasay. His performance will be taped live and will be included in his Netflix show.

Jo Koy is also set to perform two more live shows in the Philippines, one in Waterfront Cebu City Hotel on January 14 and the following day, January 15, he will bring the laughs in the Mall of Asia Arena.

As of this writing, all the tickets to his MOA and Solaire shows are sold out. And this good news had Jo Koy feeling all excited to meet his Filipino fans even more.

On a separate Instagram post, he mentioned that performing and selling out tickets in his mom’s hometown is definitely “a dream come true.”

He wrote, “This is a dream come true. Selling Out the city where my mom grew up. Manila MOA Arena - I Love the Philippines.”

As a sidetrack, Jo Koy will also be gracing the Eastwood Walk of Fame ceremony on January 12, as he will receive his own star in the said event. 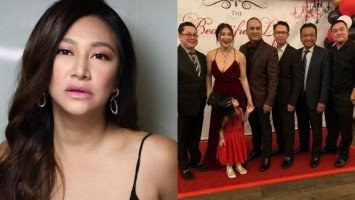 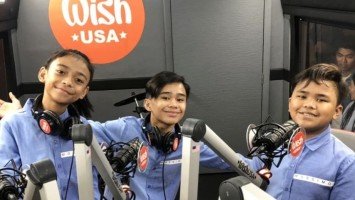 LOOK: TNT Boys enjoy snow in Canada in between concerts