SPOTTED: Julia Montes is finally back in the Philippines! 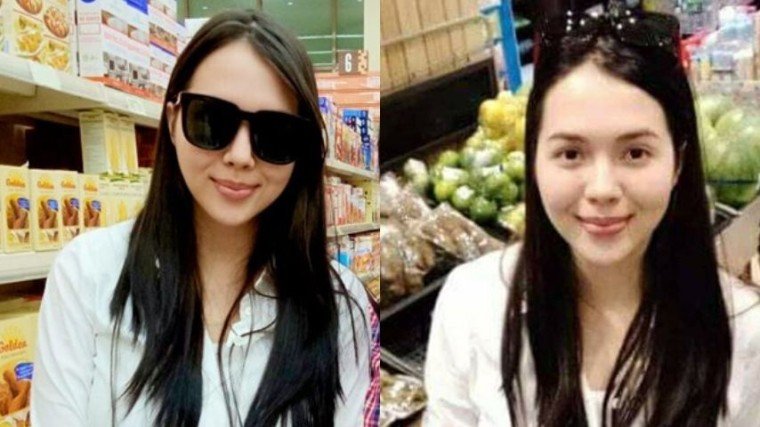 Julia Montes was spotted taking pictures with her fans while grocery shopping!

Photos of Julia with her fans surfaced the internet earlier this afternoon. And her fans instantly went gaga after seeing their idol came back after being out of the country for so long.

Last year, Julia took her much-needed break and flew to Germany to spend time with her biological father Martin Schnittka, whom she only met and got to know in 2016.

Since then, fans of the actress rarely received any updates from Julia because she was only active on her social media accounts during timely events.

In her absence, there were rumors that went around that Julia stayed hibernated in Germany since she’s carrying her rumored lover Coco Martin’s baby and that she finally gave birth last March. But the actress remained mum about the issue. 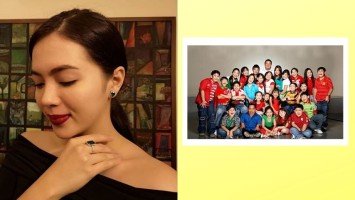