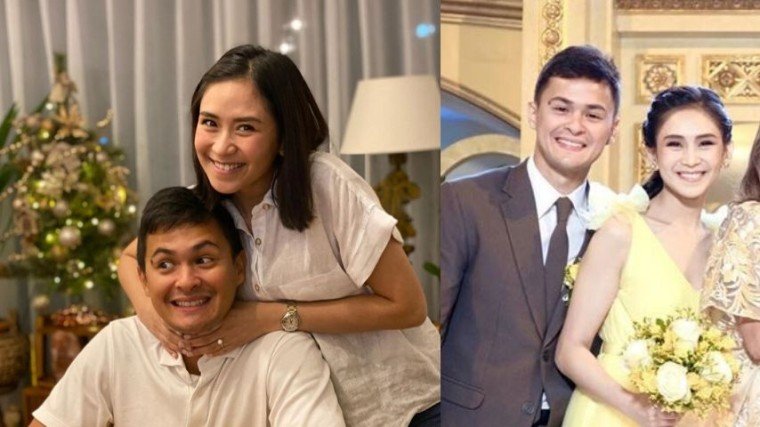 Sarah Geronimo and Matteo Guidicelli’s supposedly secret civil wedding did not only turn sour but also got massive publicity after the groom reportedly punched his bride’s bodyguard last night, February 20.

CNN Philippines published about the incident earlier today, February 21, after Taguig police confirmed that Matteo punched Jerry Tamara, one of Sarah’s bodyguards, in the throat.

The incident reportedly took place inside a luxury hotel in Bonifacio Global City (which turned out to be the Shangri-la at the Fort) at around 11:00 in the evening, after Sarah’s mother, Divine Geronimo, “arrived unexpectedly” during the celebrity couple’s civil wedding rites to ask for an audience with her daughter.

The said bodyguard reported the incident to the police early morning of Friday, reportedly at around 3:00 AM, and disclosed that he was the one who informed the singer’s mother about the civil wedding which took place the night prior. As it turned out, the bride’s mom wasn’t informed nor was she invited to her daughter’s wedding ceremony.

Divine Geronimo’s unexpected arrival did not sit well with Matteo and blamed bodyguard Tamara for reporting about it to the Geronimo family. Thus, the punching.

It was Ricky Lo of the PhilStar.com, the online version of the Philippine Star broadsheet, announced yesterday morning, February 20, that Matteo and Sarah are “getting married” on that day.

After his announcement, Lo received massive doubtful feedbacks—and even bashings—from the public for spreading ‘unreliable’ information regarding the two Viva artists, especially after Sarah and Matteo’s activities for the day surfaced online—Matteo attending to his gym activities, while Sarah was taping for her The Voice Teens show.

From what it looks like now, Matteo and Sarah may have used such posts as decoys just so they could commence with their desired no-fanfare civil wedding.

But with the recent twist and turn of events, Ricky Lo vindicates himself as his source was indeed right after all.

And thanks to bodyguard Tamara, Sarah, Matteo and Mommy Divine are now trending topics on Twitter because everything’s just been made public. 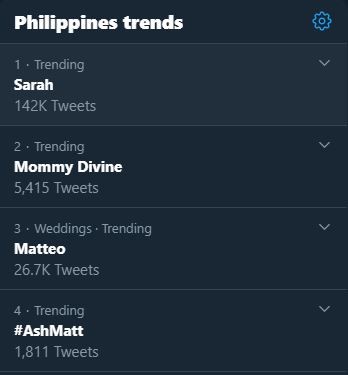 Jerry Tamara, despite complaining to the police, reportedly filed no charges to Matteo.

The AshMatt couple, who belatedly announced their engagement in November last year, is reportedly having another wedding in March. 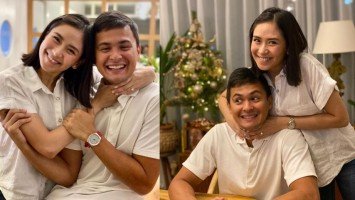 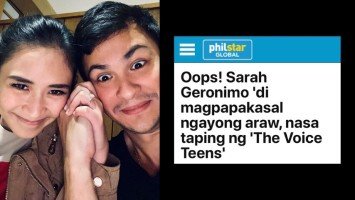