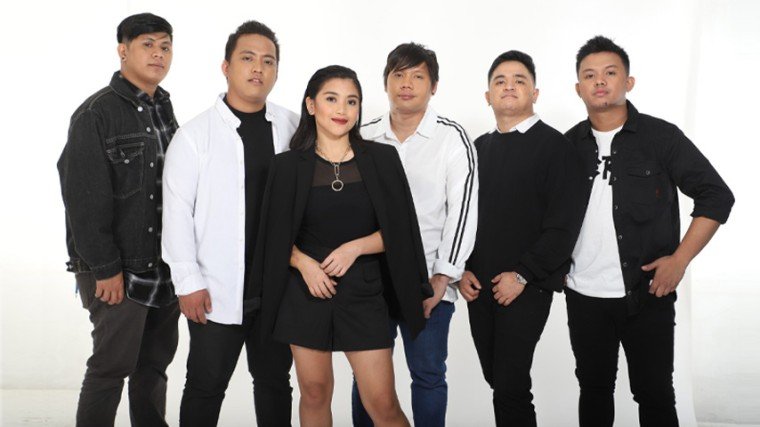 Since their first single debut on Spotify, This Band has amassed almost 230 million streams on said streaming platform alone.

Popular OPM pop rock group This Band premiered a new single Friday (September 18) last week with the release of their new song “Sinungaling Ka.” This is the much-awaited new single from the group that brought the 2018 big hit “Kahit Ayaw Mo Na.” Since that breakout hit that carried well over the rest of 2019, This Band has since had a string of hit singles that included “Hindi Na Nga,” “’Di Na Babalik” and “Nang-iwan.”

The latest single finds This Band rocking a bit more than their usual. On this particular track, the guitars of lead guitarist Raymart Gubat and Kenneth Macaranas’ drums are more upfront. Likewise, the keyboards of Melvin Carson is more pronounced.

This Band released a similar rock sound single early this year with “Rebound.” But as far as themes go, This Band is still sticking to what they write and sing about best, which are songs about breakup after the initial promise of a love so sweet. Which is exactly what “Sinungaling Ka” is all about. And the tight interplay between the rest of the group, which include guitarist-songwriter Euwie Von Loria and bassist Miccael Galvan, and the urgent singing of Andrea Manzano, makes the track all the more pronounced.

“Sinungaling Ka” is the prelude to an incoming full album from This Band. A key event for the group as this will be their first official album after having released about a dozen singles starting from 2018 when they broke into the mainstream.

Since their first single debut on Spotify, This Band has amassed almost 230 million streams on said streaming platform alone.

The album, to be released by Viva Records, is slated for October 2020.

This Band calls out liars in their latest track “Sinungaling Ka”

Sabu sings about the feeling of "Insomnia" in new track

SB New Gen cools it up with "Halo Halo"