Tim Yap airs his side after being chided for viral Baguio party, gets more flak than understanding 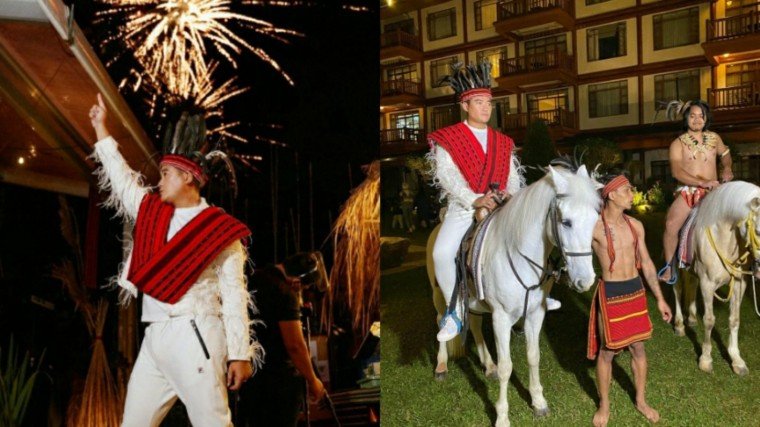 Tim Yap says his viral party in Baguio City only aimed to promote tourism and boost the economy, earning more flak from netizens.

In an interview with ABS-CBN News, event host and social media personality Tim Yap assured that the party he held in Baguio City—which was slammed by netizens over the past weekend amidst the rising COVID-19 cases in the Philippines—followed safety and health protocols set by the city’s local government. He added that the party only aimed to promote its re-opened tourism.

It could be recalled that photos and videos went viral of Yap holding a party last January 17 at The Manor at Camp John Hay. The photos and videos saw the party guests not wearing masks and not observing physical distancing.

As the images and clips have circulated online, the Department of Tourism in the Cordillera Administrative Region has announced that they have launched an investigation against Yap’s party.

By Tuesday night, Yap had an interview with ABS-CBN News reporter Jeff Canoy, saying he “wanted to assure the public that we really followed all LGU protocols” before they went to Baguio.

He also said that apart from him, his guests and companions all tested negative for COVID-19 prior to the party while saying that he had secured all the required permits from the local government to have the party.

Yap added that all people in attendance wore masks.

Yap, then, went on, saying that the party, which featured Baguio’s native crafts and culture, was held in the city to help its tourism.

“It was really a gathering to promote local tourism, crafts of Baguio, [its] arts and culture,” he went on. “Ang talagang goal namin, ang aim namin is to help restart the economy, reopen the economy at ma-promote ang local tourism.”

Yap also addressed his critics as they chided him because of holding a grandiose gathering in the midst of the COVID-19 pandemic.

“It was never my intention to offend anyone. I would never do anything na makaka-endanger kahit sinuman. And siyempre, ’pag lahat kayo negative, you feel safe with each other,” he said.

Yap said he just wanted to help in restarting the country’s economy, reiterating that he was only helping the push for local tourism.

He concluded by saying that he will be “fully cooperative” with government agencies to help in forming what are the best practices during quarantine.

However, most netizens didn’t buy Tim’s explanation as they keep calling him “feeling privileged.” His “promoting tourism” angle didn’t sit well with the netizens calling him over confident.

In an interview with DZMM Teleradyo, Baguio City Mayor Benjamin Magalong, who attended the party with his wife, told Yap not to worry about the investigation regarding his party, despite receiving public backlash.

Magalong said some guests were compliant with the safety protocols, but also admitted that there have been breaches in observing health and safety protocols during the party.

He went on admitting that even his wife removed her mask while taking photos with Yap’s guests, which included actress-host KC Concepcion. 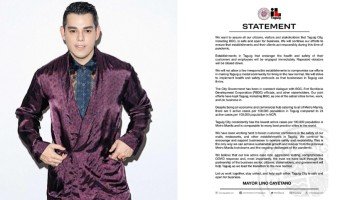 Did the Cayetanos of Taguig take a swipe at Raymond Gutierrez’s alleged partying in a BGC restaurant? 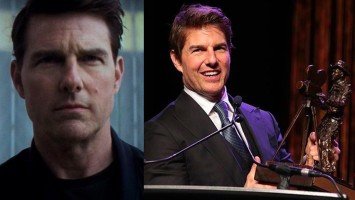