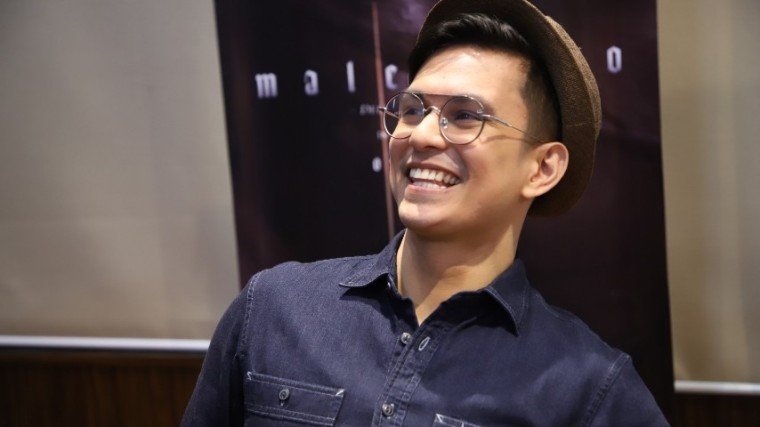 Tom Rodriguez recalls his experience of allegedly being “possessed” back when he was still shooting for a film in 2011.

The actor told the press during the grand media conference of the film “Maledicto”, the first-ever locally produced horror film by FOX under the direction of Mark Meily, that he had a fair share of “supernatural” or unusual experiences which he can’t fully explain up to this day.

He shared one of those experiences, “When we were shooting Temptation Island in Ilocos and there was an incident where a lot of my friends, they talked about it and they were convinced that I got possessed.”

“But for me, it didn’t feel that way. I felt that I was just sick and it would heal pero hindi ako makapagsalita. Like I knew what I wanted to say pero para akong nagbababble.”

The Kapuso artist reveals the story, he said, “All of a sudden, we were in the ancestral house of Juan Luna, kilala kami dun as cast and we were all going through it like you’ll see the easel of Juan Luna, you’ll see his palette with all the classified oil-based paint dun. This is so wild and so cool.”

He added, “Pababa na kami and we were talking, all of a sudden, nagbababble na ako I can’t articulate well what I wanted to say tapos nagkakaron na ako ng beads of sweat so I really wanted to sit down. I feel really dizzy, really sick and I didn’t know where I was. Sabi ko pupunta lang ako sa van, papahinga lang ako ng sandali dun”

The staff asked him if he was okay and said that he was but Aljur Abrenica who’s also part of the film insisted that he needs to be checked, he looked uncomfortable.

He continued, “tumawag sila ng parang albularyo and I remember she went inside the van, held my head and started chanting prayers, binabasbasan ako ng mga dahon then all of a sudden, I was fine in an instant.”

As a result of this strange experience, the actor always wear a bracelet as a protection from “bad spirits”. He said, “Mas mabuti ng safe, may dala dala na ako lagi.”

“Maledicto” is a chilling tale mixed with religion and science that focuses in demonic possessions and believer’s test of faith. Tom will be portraying for the first time as a priest named Father Xavi—a psychologist turned skeptical exorcist. Other cast members include Inah De Belen, Jasmine Curtis-Smith and Miles Ocampo etc.

The said horror film is set to show in cinemas nationwide this coming May 1.

FRIGHT NIGHT: 4 local horror offerings that will make you scream 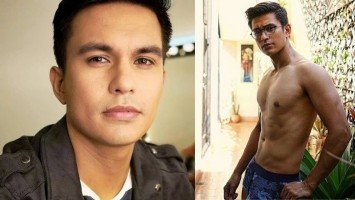 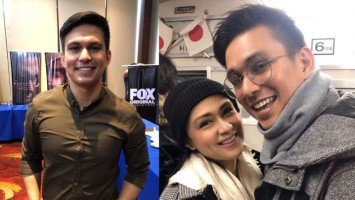