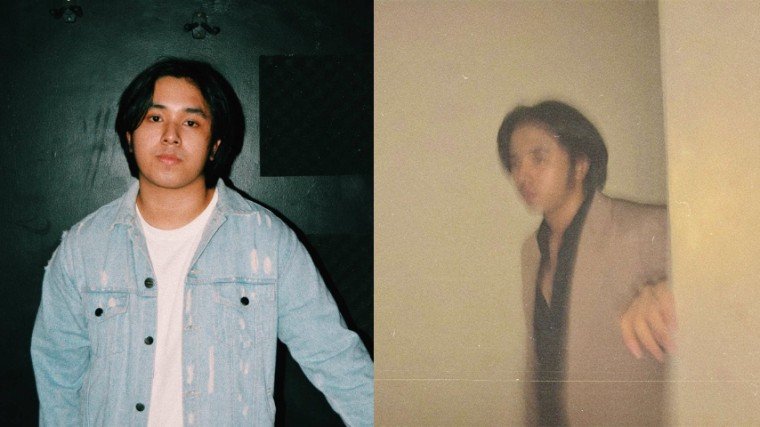 Viva Records has found themselves a hitmaker in Rob Deniel as the 17-year-old singer-songwriter recently signed with the mainstream music label.

Rob Deniel got the attention of executives not only with his great vocals and amazing songwriting skills, but how he recorded most of his singles entirely on his own phone.

The tracks, eventually, made its way to streaming platforms like Spotify and Apple Music. His most notable single is “Ulap” which has almost 2,000,000 streams on Spotify. The hit was single handedly written, produced, and arranged by Rob, which he simply recorded on a free Digital Audio Workstation software named Garageband.

This kind of independent music making from Rob caught the eye of Viva Records executives, who described him as “brimming with potential.”

With his music gaining a huge following, Rob has been getting comparisons from post-modern hitmakers JK Labajo and Unique Salonga, with his voice in “Ulap” being likened to the “Sino” singer.

He also has two songs out, namely “Baby I Tried” and “Gabi” which are of 60s pop throwback and indie pop sounds, respectively.

With Rob joining Viva Records, he is ready for his music to be known more by music lovers nationwide. With millions of people already behind him, who knows what is next for this rising singer-instrumentalist?