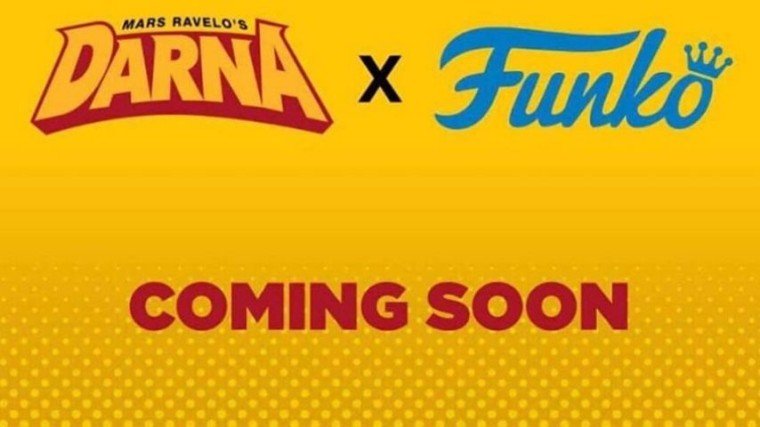 Are you ready toy collectors? US toy manufacturer Funko Pop will soon release a Darna figure in its long line of diverse collections.

For your information, Funko Pop is a manufacturer of pop culture collectibles, releasing figurines of characters from the Marvel Cinematic Universe, popular television shows, to the Harry Potter franchise, just to name a few.

And now, Funko has made Filipino toy collectors around the country waiting enthusiastically after announcing their release of the iconic superhero at ToyCon 2019 last June 29 at the SMX Convention Center in Pasay City.

The Mars Ravelo creation made its debut in Filipino comics in 1950. It made its film debut a year later, being played by the late Rosa Del Rosario. Since then, Darna has been played by an elite line of actresses, such as Vilma Santos, Lorna Tolentino, Gina Pareño, and Angel Locsin.

She is the first Filipino superhero to receive the Funko treatment, and the second pop culture icon to have so, with the first one coming from a popular fast food chain.

What do you think of Funko’s upcoming creation? Comment your thoughts below!