Vilma Santos and Claudine Barretto reunite for the 20th anniversary of their film, Anak 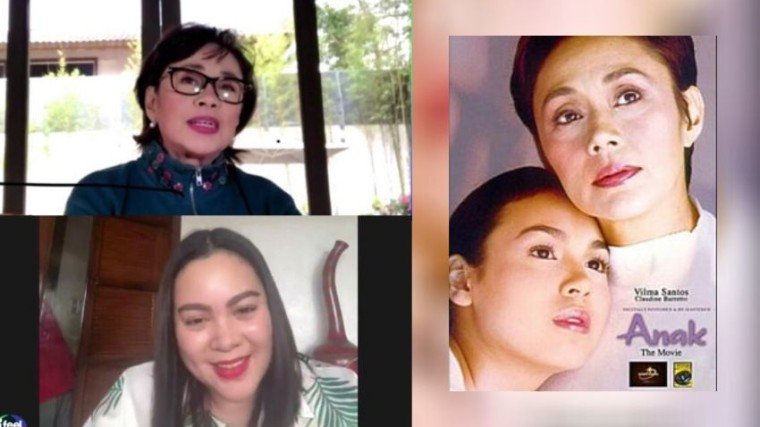 PHOTOS: I Feel U & Star Cinema

The Kapamilya stars finally got "in touch" with each other when the Star for All Seasons joined Toni and her son Luis yesterday, May 17, as the digital program's guest and featured actress. Claudine, on the other hand, served as the surprise guest.

Since the online show aired just a few days after Mother’s Day, the Star for All Seasons first shared how blessed she feels being a mother to his two sons Luis and Ryan.

And though she is a well-established actress and a successful public servant, being a mother, according to her, will always be her top priority.

Claudine Barretto joined the show, because the Vilma guesting actually has to to with the 20th  anniversary of their movie "Anak,” which was produced by Star Cinema.

Claudine played as Vilma's daughter in the said movie shown in 2000 which is now hailed as the "Ultimate OFW movie of all time."

In the movie, the Star for All Season played the role of Josie, a mother who was forced to leave her family to be an Overseas Filipino Worker. Claudine essayed the character of Clara, the daughter of Josie who grew up full of hatred and resentment towards her mother.

When the two finally reunite virtually, Claudine began recalling how it was a dream come true for her to be part of movie with no less that the Vilma Santos.

She also recalled how Ate Vi was so supportive with her on the set during the time of the filming.

Claudine also shared that, unknown to many, Vilma Santos also served as her support system off-the-set during her gray days.

"Si Ate Vi, kung hindi n'yo alam, is one of my mentors talaga. When I was struggling...in my lowest talagang nandun s'ya."

The actress also shared important lesson the actress-politician taught her.

As a sidelight topic, Ate Vi expressed her delight at the fact  that the younger generation is using their iconic scenes in Anak in their TikTok videos. 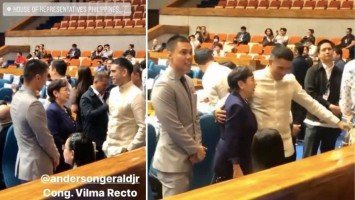 Pika's Pick: Gerald Anderson’s Congress visit includes getting upclose with the Star for All Seasons and Batangas Representative Vilma Santos-Recto. 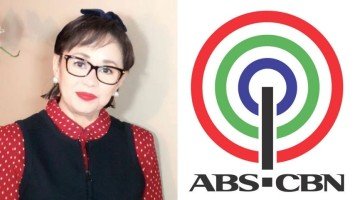