Vin Abrenica and Sophie Albert share a new relationship milestone: “WE ARE MOVING IN TOGETHER!!!” 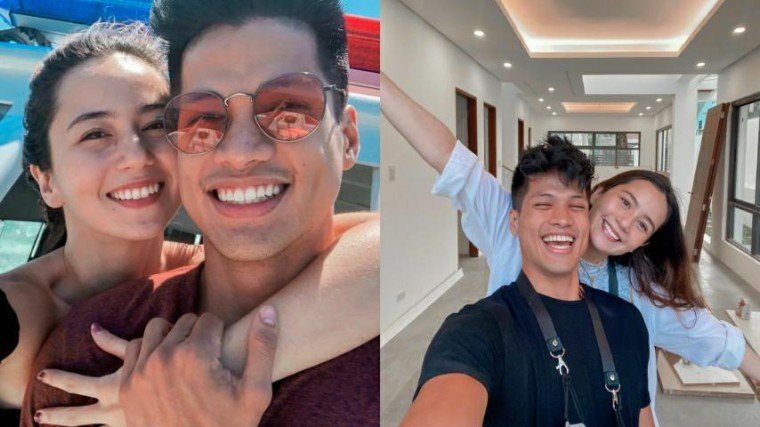 Vin Abrenica and Sophie Albert are moving in together!

Celebrity couple Vin Abrenica and Sophie Albert took to Instagram last Saturday, February 6, to announce that they have achieved a new life milestone in their relationship: they are moving in together.

It was the Kapuso actress who first made the announcement on social media, saying it was the reason why both of them were missing-in-action (MIA) in socials for quite some time now. Her post was accompanied by a photo of them together in the interior of their soon-to-be-completed house.

“Another milestone for us, WE ARE MOVING IN TOGETHER!!! One of the reasons why we've been so MIA is cause it has been quite a stressful process trying to get our home ready and finished,” Sophie wrote. “It's moving a lot slower than we expected, but we're hopeful that our home is coming together veeeeery slowly, but surely!! Konti nalang! Kapit lang!!”

Vin also made the revelation on Instagram the same day, saying they both learned a lot from the process of building their own home. 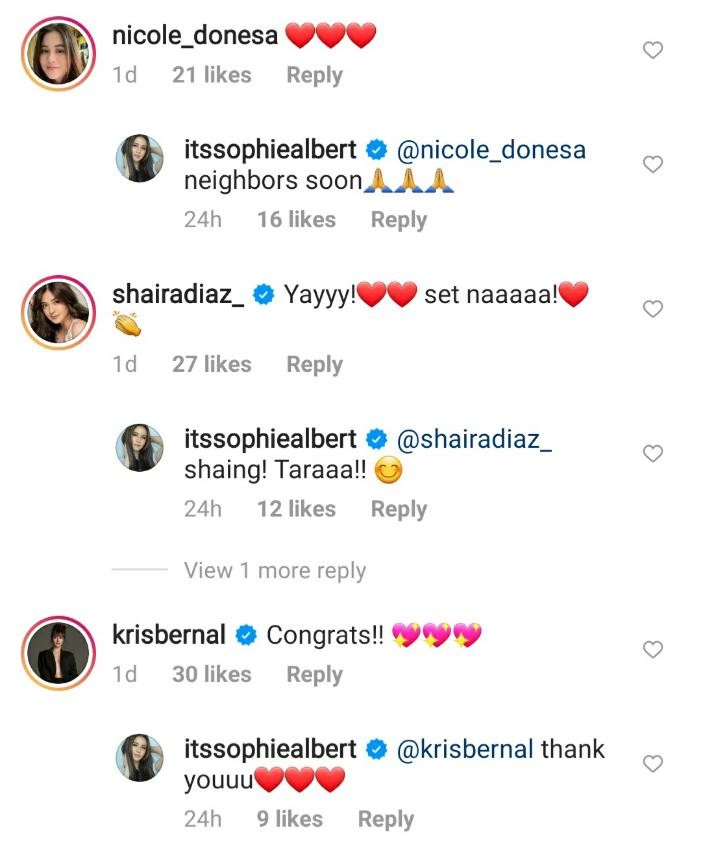 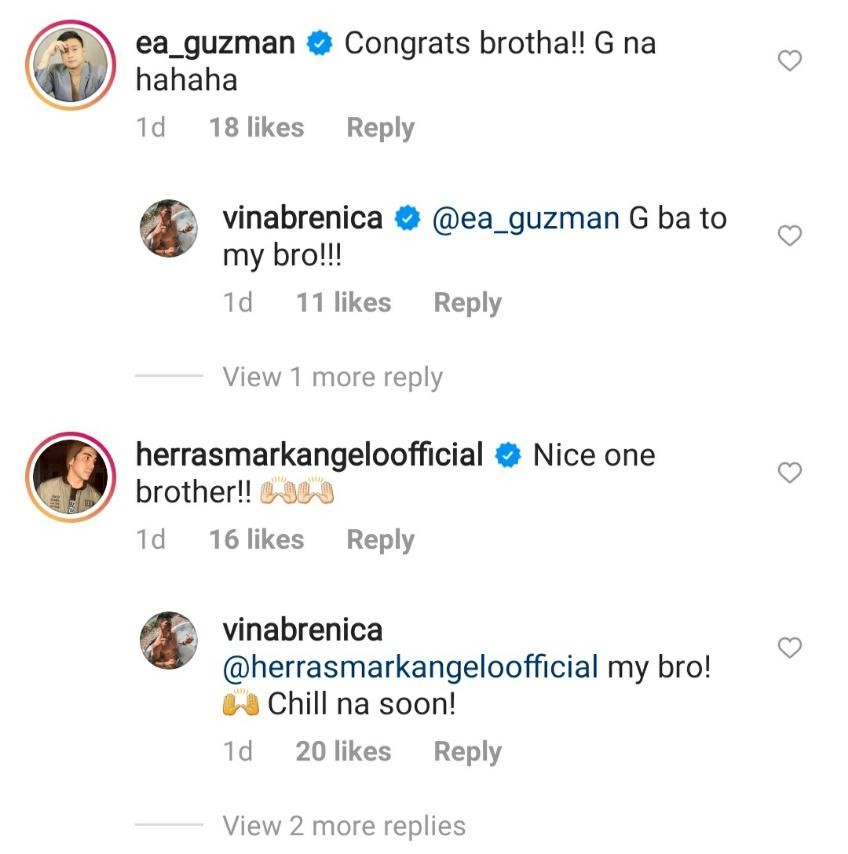 Vin and Sophie have been together for 8 years. They met at the TV5 talent and reality show Artista Academy last 2012 where they both emerged as the winners.

The following year, they became a couple. Recently, both have celebrated eight years of being together by posting appreciation posts on Instagram.

“Scrolling through my gallery and realized that woooah, how time flies! We've known each other for 9 years, been together for 8, but swear it all feels like yesterday. We've been through many milestones together, gone to many places, have done countless crazy stupid things and all I really wanna say is I've been living my best life since meeting you @vinabrenica,” Sophie wrote.

Vin, on the other hand, said their 8-year relationship “still feels like yesterday” and recalled how 2020 has been a tough year for them, yet they came out strong from it.

“I'm so ready to take this year head on even if my knees are weak for what's to come but as long as we're together I know that I'll be living my best lifetime,” he wrote. “Yesterday, today and tomorrow. This beautiful woman makes my heart sing and she is my best friend. How lucky am I?” 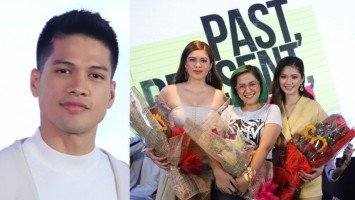 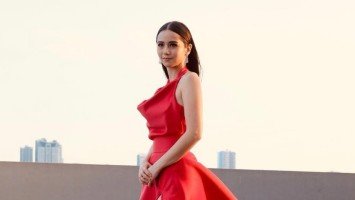