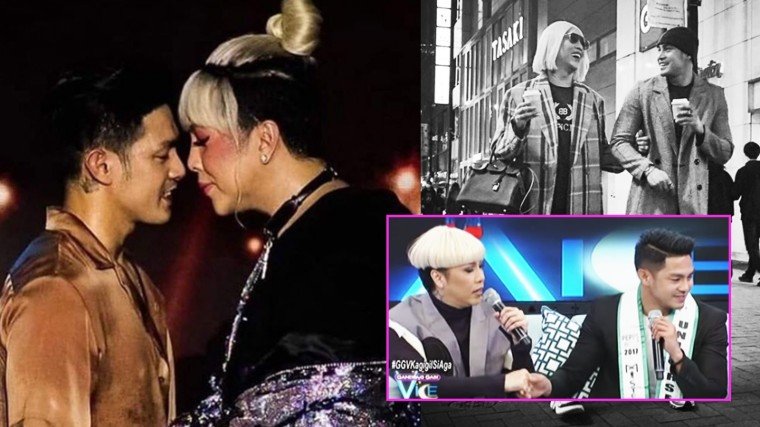 Relive the first encounter of Vice Ganda and Ion Perez on television! Scroll down now!

Ion Perez became known to the public eye when he became It’s Showtime’s resident “Kuya Escort” during its Miss Q&A segments. Through this portion of the program, we got to see how Ion grew not only as the television personality he is today but as the love of Vice Ganda’s life too.

Ever since his first step to the It’s Showtime stage, our very own “Meme” always showed his appreciation for the young hunk from Tarlac with every opportunity he got to walk on stage. Vice would grab every chance to adore Ion, to the cheers and jeers of the crowd, until the time that his feelings would blossom into something more. Now, the couple is happy as ever, especially when the Unkabogable Box Office Star confirmed their relationship after his performance in the 2019 Magpasikat contest of the noon-time variety show.

However, not everyone knows that It’s Showtime was not the first opportunity these two love birds got to know together.

It was in an episode of Gandang Gabi Vice last October 2017 when Vice first laid eyes on Ion when the latter was simply a contestant vying for the title of Mister Universe Tourism in 2018 (a title he eventually bagged).

Vice Ganda was hosting a segment together with viral “Gigil Kid” Carlo Mendoza when the child saw Ion as a member of the audience and called him onstage.

“Halika nga dito! Kakausapin kita,” Carlo told Ion, beckoning him to go on stage. Ion then sat next to Vice as he was being interviewed by the viral kid.

He was then asked if he had a significant other, to which he responded no. Carlo also asked Ion to shake hands with Vice, then asked if he can sing “Pusong Bato” by Aimee Torres with him. Ion gamely sang as Vice watched in his seat.

In that short encounter, Vice bid him goodbye and gave him a hug.

Little did Vice know what an impact Ion would have in his life. Ion would then begin his stint as Kuya Escort in September 2018, and the two have shared kilig moments ever since. As their interactions gained the cheers of the madlang people, people began speculating if they were in a relationship.

Rumors continued flying, until October 2019 during Vice’s performance in the 2019 Magpasikat segment wherein Vice introduced Ion as his partner, right after saying: “You don't need to be loved by the whole world. You only need yourself and the one person that you love to accept and love you back.”

Iba talaga nagagawa ng destiny! Sana all. We are happy for you, Vice and Ion.

Watch the couple’s first-ever encounter by watching below! 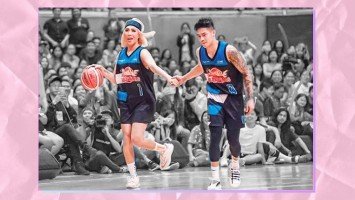 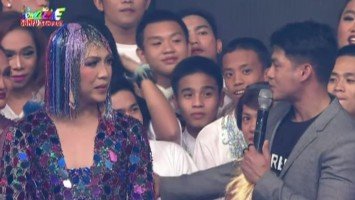