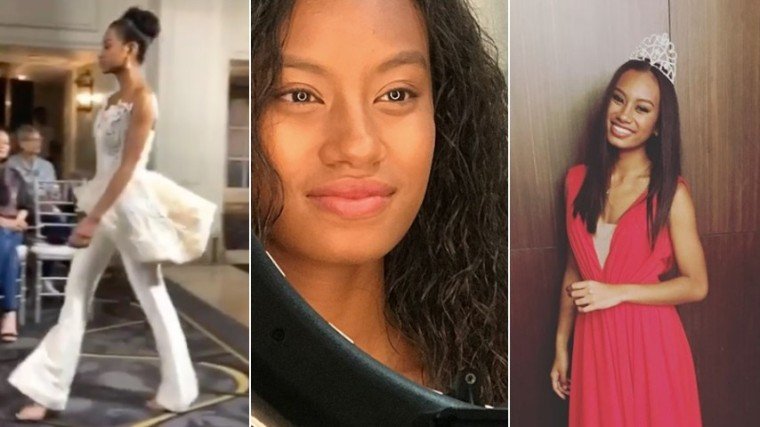 Model-turned-comedian Wilma Doesnt couldnt help being proud of her eldest child, Asiana, 15, as she walked the runway for the first time and for no less than the acclaimed designer Randy Ortiz.

Randy, who is celebrating his 30th year in the fashion industry, held a fashion show last night (November 26) at the Manila Peninsula in Makati.

Wilma, before joining showbiz in mid 90s, was one of the country’s top runway models. The statuesque Filipino-American Cavitena, who is now a mother of three, was discovered cleaning up their front yard, was honed to do cat walk, and had stolen much limelight for herself since.

It’s no wonder that her panganay wants to fill in her shoes now. And looks like she has every right to.