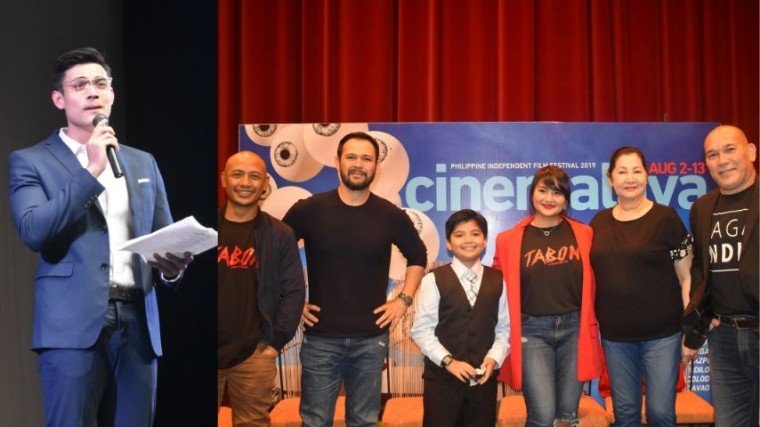 The directorial debut of actor Xian Lim went full force last night, August 7, when his first full-length movie Tabon premiered at the Cinemalaya Film Festival in the Cultural Center of the Philippines in Pasay City.

The crime-thriller follows Ian (Christopher Roxas), who visits his childhood hometown to arrange a funeral for his father (Menggie Cobarrubias), a well-respected faith healer in the community, who was murdered, according to the Chief Inspector (Richard Manabat) who called him one early morning. Series of bizarre events moved Ian to discover more about his father’s death, including asking the three suspects detained in a secret safe house of their own versions of how the man, who is known as Amang, really died.

Before the gala premiere, a press interview of the cast, consisting of Roxas, Manabat, Ynna Asistio, Bapbap Reyes, Lao Rodriguez, and Dexter Doria, was held backstage. All were asked how Xian was as a first-time director. Rodriguez said Xian was very open to criticism, and the gap of communication between him and the cast was very little because of his background as an actor.

On the other hand, lead star Roxas liked how the actor-director knows that he is new in the field of directing and knows when he makes mistakes

Leading lady Asistio admired how the actor also asks help from the cast to make the independent film a success.

Manabat, who played the Chief Inspector, appreciated how the cast and crew had a rapport with each other, which he believed helped Xian in his directorial debut.

Xian to bullying victims: “Speak up. There’s people who care.” 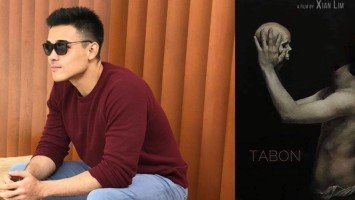 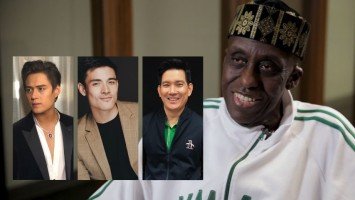