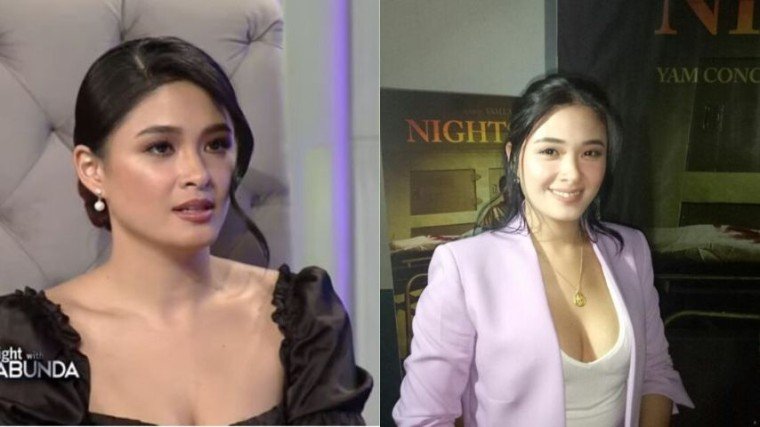 Yam Concepcion believes she would say yes if non-showbiz boyfriend Miguel proposes! Know more about it by scrolling down below!

On the January 21 episode of Tonight With Boy Abunda, Yam Concepcion played the Legit or Lie game with host Boy Abunda.

One of the questions asked is whether she is currently engaged with non-showbiz boyfriend Miguel Cu-Unjieng, with a 50-50 public vote that the statement is legit and a lie.

"'Pag naging legit 'yan, I will visit you here again, on Tonight With Boy Abunda and I will bring you a box of Chandon," she answered. "And hindi lang sayo, Tito Boy. Lahat tayo magcha-champagne."

Yet, the King of Talk asked if Miguel would propose, would Yam say yes?

Yam has been together with Miguel for five years. Both are currently enjoying a long-distance relationship as the latter is based in New York where he works in Wells Fargo, focusing on the company's environmental sustainability projects.

Yam, on the other hand, is currently starring in the horror flick Night Shift which currently shows in Philippine cinemas near you. The film is produced by Viva Films and is directed by Yam Laranas.

Get to know Yam Concepcion in 5 minutes! 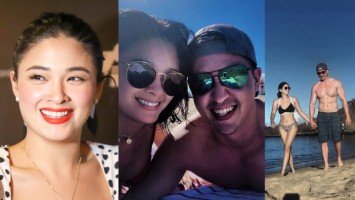 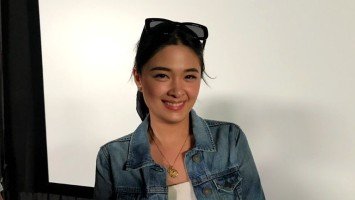