Yassi and Issa Pressman’s father Ronnie passes away at 90 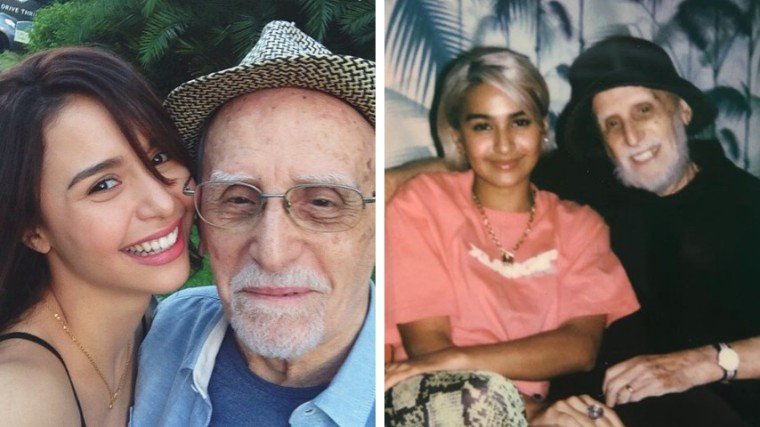 A heartbreaking loss for Yassi Pressman and her family as they lose patriarch Ronnie after a battle with various complications. Know more about the story below!

The father of Yassi and Issa Pressman, Ronnie, has passed away this morning, February 6.

The 90-year-old, who was surrounded by family—including estranged wife-turned-friend Belcy—at the time, succumbed to various old-age complications, particularly pneumonia at the St. Luke’s Medical Center - Global City in Taguig, according to Viva sources.

Ronnie was said to have suffered from a heart attack last Sunday, February 2, and was rushed to the said hospital but reportedly recovered well and was still able to communicate after.

Yassi’s final social media post about her father was three days ago when she posted a throwback of the family celebrating his birthday a year ago.

In an episode of Magandang Buhay, Yassi shed some tears when she gave a sweet promise to her father, who was by her side during the guesting.

“I’m just going to promise that I will always take care of you because you’re my Papito, you’re my ‘macho.’ You just promise to be strong always,” she said during the morning talk show.

Our condolences go out to the Pressman family for this heartbreaking loss. May you rest in peace, Sir Ronnie! 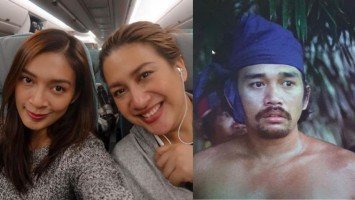 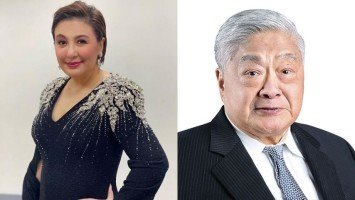