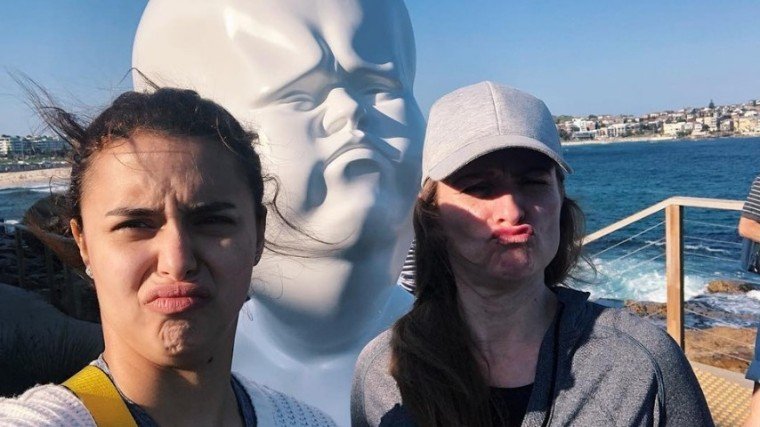 That’s what Yassi Pressman said after meeting her older half-sister Shiobhan for the first time during her trip to Sydney.

Yassi, who was in Australia for the ASAP Live in Sydney show, posted a video of their touching meeting, where they hugged for the first time.

Based on the actress’s recent posts, she spent a lot of time enjoying Sydney with her Ate Shiobhan, nicknamed Shiv.

The two sisters’ meeting came ten months after Yassi and her younger sister Issa met their other half-sister, Cara, in Italy for the first time.

Having met her Ate Shiv, Yassi can proudly say that she’s met all her sisters—and they’re “finally all complete.”

We’re happy for you, Yassi!