Yen Santos believes love should not look at gender; open to having a lesbian relationship and starring in a lesbian film 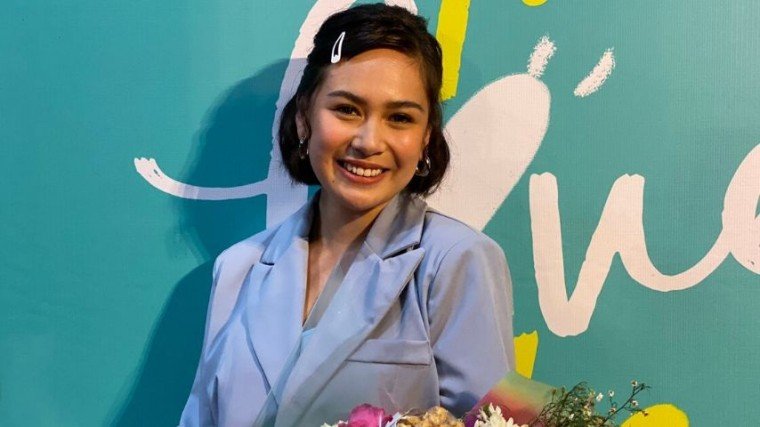 Yen Santos revealed on the press conference of Two Love You that she is open to starring in a lesbian film and being in a lesbian relationship! Find out why by scrolling down below!

That is what Yen Santos had to say during the pocket interviews of the press conference for her upcoming movie Two Love You at the Play Hub Events Place in Quezon City last Wednesday, October 30. She was asked about her earlier statement, about being open to entering in a lesbian relationship.

When asked if there was ever in her life that a woman ever made a move on her, she recalled her time in grade school but explained that it was not anything serious.

However, she revealed that she had a lover in the past who was gay.

Yen then clarified that she did not know her past lover was gay back then. She only discovered his sexual orientation five years after parting ways.

Members of the press, then, asked if his former lover is now a cross-dresser. Yen denied it, and only knows that he is now out and about with his sexual orientation.

However, Yen said she is no longer in communication with her ex-lover but admits that she is still happy for him and wherever he is now.

Going back to the topic of having a lesbian relationship, a member of the press asked Yen if she knows any lesbians that she could possibly be attracted to, to which she answered the stars in foreign lesbian films.

Although admitting she cannot do a lesbian movie with the same level as Blue is the Warmest Color, Yen said it depends on a trusted director and beautiful material. When asked if she had a possible leading lady in mind, Angel Aquino and Anne Curtis were here first answers.

Two Love You will premiere in cinemas nationwide on November 13. The film stars Santos, Kid Yambao, and Lassy Marquez and is directed by Benedict Mique. 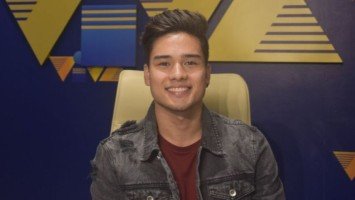 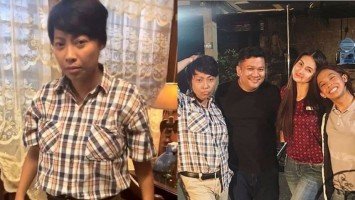 Jaya returns to acting as a butch lesbian in MMK